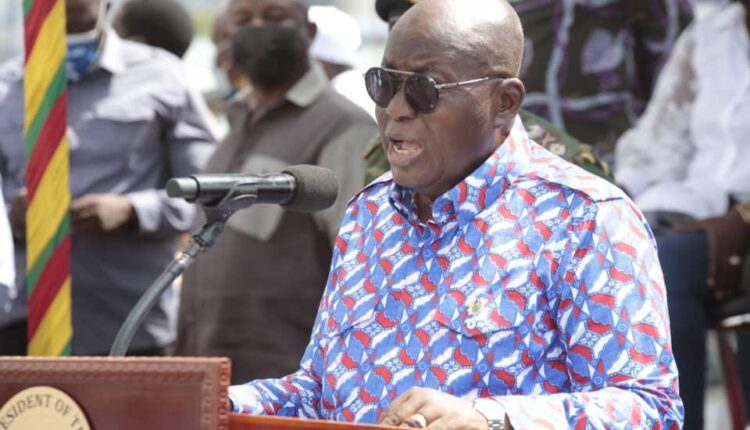 The scheme is expected to absorb about 1.5 million cocoa farmers.

“The Pension Scheme will enable cocoa farmers to make voluntary contributions towards their retirement, whilst COCOBOD makes a supplementary contribution on behalf of the farmers as well,” the president said.
According to him, the scheme “guarantees a decent retirement income for cocoa farmers for life and ensures that they can maintain decent livelihoods after
retirement.” 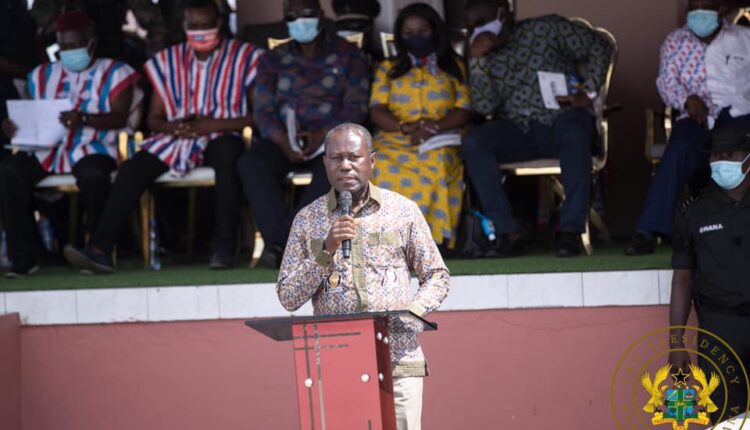 Launching the  Scheme on Tuesday, December 1 at the Jubilee Park in Kumasi,  President Akufo-Addo said “As candidate Akufo-Addo, in the run-up to the December 2016 elections, I made a solemn pledge to cocoa farmers that, if the Ghanaian people reposed their confidence in me, and I won the election of 2016, my government would establish the pension scheme for them not just in fulfillment of the legal requirement, but also in line with Government’s plans to improve the living standards of cocoa farmers in Ghana,”

In recognition of their hard work, the Ghana Cocoa Board (COCOBOD) is mandated, under Section twenty-six (26) of the COCOBOD Law, 1984 (PNDC L.81), to establish a Contributory Insurance Scheme for Cocoa Farmers within the framework of the Social Security Scheme, so they could also enjoy a well-deserved pension, upon retirement.
Unfortunately, successive Governments, for various reasons, have been unable to fulfill this, much to the disapproval of cocoa farmers who continued to make demands for the establishment of the “Cocoa Farmers Pension Scheme”.
To ensure the successful rollout of the scheme, COCOBOD is embarking on a census to collect data on farmers for the Cocoa Management System (CMS), adding that “the CMS will hold a robust database of all cocoa farmers in the country, and track their contributions. It will also facilitate the prompt payment of claims to beneficiary farmers.”
President Akufo-Addo entreated all cocoa farmers to sign on to the Cocoa Farmers Pension Scheme, in order to enjoy the full benefits of the Scheme.
BoardCocoaContributorydecentGhanaincomeInsurance Schemeretirement