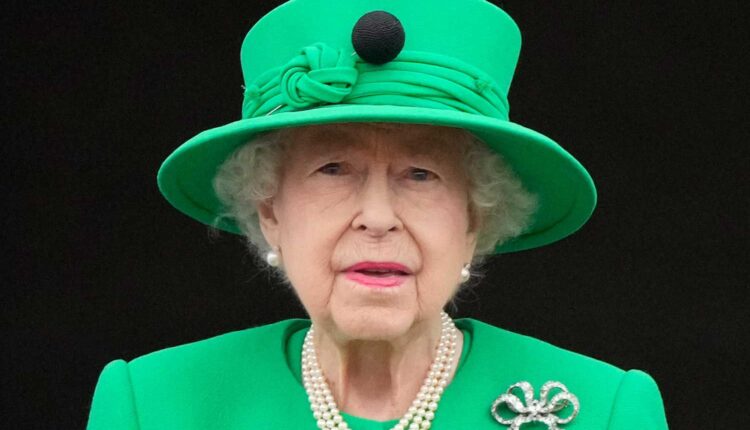 As in line with royal arrangements during the 10 days of mourning and burial of the late Queen Elizabeth II,   all eight grandchildren are going to stand vigil beside her coffin in Westminster Hall on Saturday evening, a royal source told CNN.

At the King’s request, both royal brothers will be in uniform to discharge this duty.

The Queen’s other grandchildren are expected to be wearing morning coats and dark formal dresses with decorations.
The royal source also added that the Prince of Wales will be joined by Zara Tindall and Peter Philips, Princess Anne’s children.

The Duke of Sussex will also be joined by Princesses Beatrice and Eugenie, the daughters of Prince Andrew, alongside Prince Edward’s children, Lady Louise Windsor and Viscount Severn.

The grandchildren, at the King’s invitation, are also yearning to pay their respects to their grandmother, the source told CNN.

Meanwhile, the queue to see the Queen lying in state at London’s Westminster Hall is at capacity and has been paused for new joiners.

Also, King Charles III and, the Queen Consort, Camilla are wrapping up their visit to Wales the final stop of their tour of the UK’s four nations.