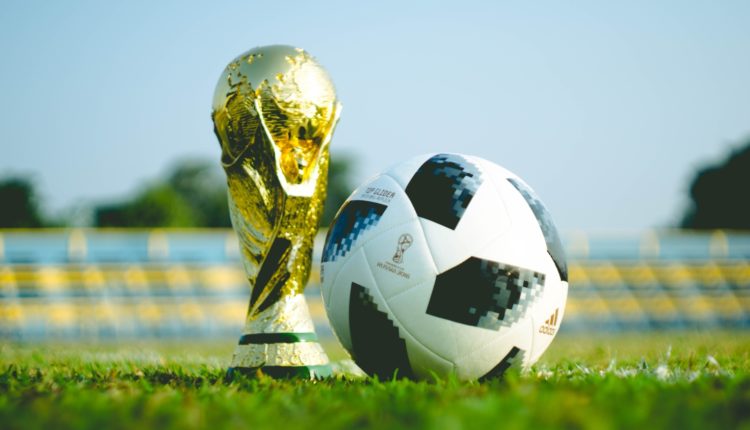 The World Cup 2022 will have a $440 million overall prize pool, according to Fifa.

On December 18, 64 games will be played in total to determine the winners. This tournament will be the final one with 32 teams. There will be 48 teams competing in the 2026 World Cup, which will be hosted in the United States, Mexico, and Canada.

The 2018 tournament in Russia attracted 3.572 billion viewers worldwide, about half of the world’s population. A total of 1.12 billion people watched the final between France and Croatia, according to Fifa.

Each qualified team will also receive $1.5 million in advance of the competition to help with preparation expenses. Winners in the 2018 competition, France, received a $38 million payment.