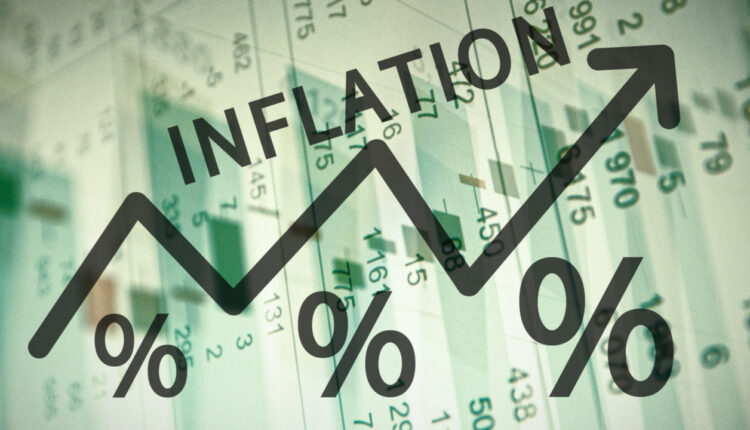 The Producer Price Inflation (PPI) for the month of August 2022 shot up to 46 per cent representing a 4.8 percentage point increase, the Ghana Statistical Service (GSS) has announced.

According to the GSS in its latest release, the month-on-month change in the producer price between July and August was also 4 per cent.

The Manufacturing sub-sector recorded the highest year-on-year producer inflation rate of 61.7 per cent, followed by the Mining and Quarrying sub-sector with 35.7 per cent.

The Utility sub-sector recorded 1.7 per cent inflation rate for August 2022.

In August 2022, one out of the 16 major groups in the manufacturing sub-sector recorded inflation rates higher than the sector average of 61.7 per cent.

The producer inflation rate in the petroleum sub- sector was 25.3 per cent in August 2021.

The PPI measures the average change over time in the prices received by domestic producers for the production of their goods and services.