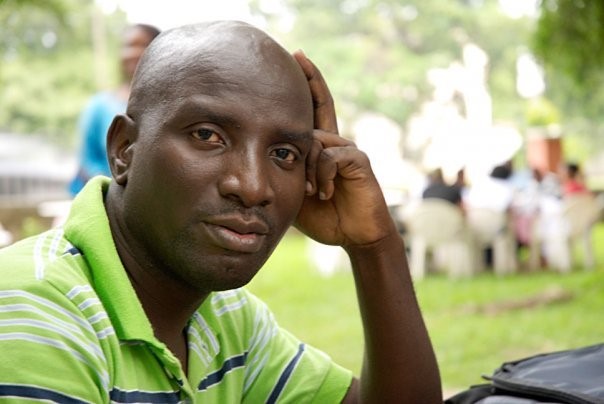 Movie producer and director, Socrate Safo, has waded into the fight between actors and producers over unpaid monies owed the former [actors].

According to him, many producers are taking advantage of desperate actors, thus the upsurge of unpaid actors

“Some actors are desperate to act, so anybody at all can call them to come and work on their production…. a lot of them (actors) do not check the track records of these producers, what they have done in the past, their competence…… they just jump in front of the camera to act,” he said on UTV’s United showbiz

Safo argued that when things were worked out properly (contract  signed ) as he often did on his production, actors would be in a better position to take on producers when they refuse to pay them after a job was done

“Actors can report producers to Film Producers Association of Ghana (FIPAG) when they suspect any foul play,” he said

“Harry Laud owed me money and he wasn’t going to pay me so I had to make a complaint at the police headquarters before I got paid….Even after that, he and his friends blacklisted me, so this thing you’re saying is not as easy as that,” she added

The 63-year old, actor Kofi Adjorlolo, a few weeks ago fumed over money owed him by some movie producers.

“Some of the producers in Ghana here, they should respect themselves…an old man like me, they call me to come and work and they can’t pay me…”

“About seven producers in this country owe me monies…why? And then I’m sitting at home, I’m hungry, and then when I’m sick too nobody pays attention…Look, we have elderly people lying down on their sickbeds and these producers owe them,” Adjorlolo fumed.

Actress Yvonne Nelson has also confirmed same by showing a bounced cheque given her in 2016.