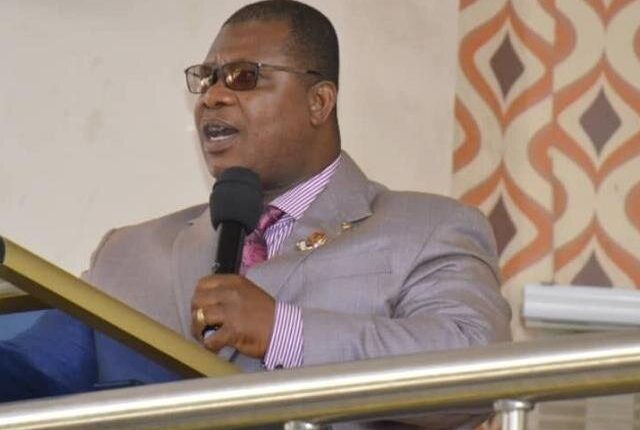 A prominent Elder of the Church of Pentecost, Elder Emmanuel Kenneth Epaphroditus Kwasi Kumah Mensah, has died shortly after returning from a mega crusade within the Kaneshie Area.

Sources close to the family have told  The Ghana Report, Elder E.K.E.K.K Mensah died Wednesday night on the way to seek medical attention at a hospital within McCarthy Hill area in the Ga South district.

The late Elder had been making preparations to bury his mother who passed last week Saturday.

A one-week celebration of his mother’s passing was scheduled for Saturday. Elder Mensah passed Wednesday night.

The 50-year old church leader, known within the church for his philanthropy, had complained to his wife of pain within his chest after a long chat on the phone that night.

The elder grew weak suddenly prompting frantic call from his wife for help.

The family encountered difficulties with the vehicle driving him down from their home within the hilly Weija area and called for a taxi to help convey their breadwinner.

Doctors at the Ga South Municipal Hospital, popularly called ‘Akawe’ in the Weija declared him dead on arrival and directed the body be sent to a mortuary. 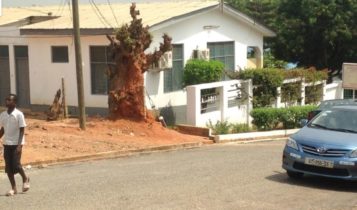 The elder is a member of the church’s Kaneshie Area Executive Committee that supervises activities of more than 89 assemblies and Worship Centers within the catchment area.

He is loved for his sense of humour and generosity.

Elder E.K.E.K.K Mensah  is survived by a wife and three children.

His death has sent shock waves within the church. The Kaneshie Area Head of The Church of Pentecost Apostle Mike Etrue  paid a visit to his family to offer condolences.