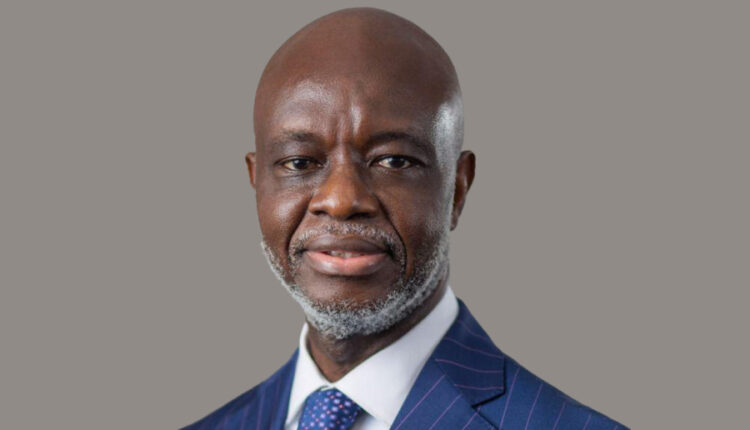 The National Communications Authority (NCA) has held a sensitization forum on broadcasting authorisation for stakeholders in Accra.

The forum on Thursday, October 21, brought together interested parties in FM radio communication and production, including NCA field workers, media owners and personnel as well as other sections of the general public.

It was to reiterate the conditions of radio broadcasting in Ghana, as the NCA is charged to do.

Addressing the audience, NCA Director-General, Joe Anokye emphasised the need for the forum, calling it an opportunity to “steer the industry towards compliance” with NCA regulations.

“It is important to know that [radio] frequencies are national assets held in trust by the authority and assigned to specific users for a period subject to specific conditions. They are not assigned to users in perpetuity. As such, it is important that you understand the terms and conditions of your authorisations so that you can comply with them,” Mr Anokye explained.

The NCA boss continued that his outfit would not like to see radio licence holders claim ignorance of the law thereby creating an impression of unfair victimisation when the regulators decide to do their job.

“Our duty is to enforce the law,” he maintained.

Speaking on the laws guarding broadcasting in Ghana, a member of the legal division of the NCA, Robert Apaya, said he was confident of the path taken by the regulators since the NCA has fought successfully in the law courts against legal challenges.

These laws deal with material and other breaches committed by authorised stakeholders.

For instance, when a material breach is committed, the punitive measures permitted by the law include suspension of authorisation, revocation of licences, closure of FM station after the expiry of authorisation and confiscation of communication equipment.

Other issues that came to the fore included the signal reach of radio stations in urban, peri-urban and rural areas.

The forum was partly necessitated by a recent re-authorisation and authorisation of more than 130 radio stations by the NCA.

The likes of Radio XYZ and Radio Gold were given the green light to operate after they were taken off air for more than a year.

Following a meeting held on Monday, October 11, the governing board of the NCA approved the licences of 133 radio stations in total.

In a statement issued on Tuesday, October 12, the NCA explained that the beneficiaries include “new applications from entities whose FM radio stations were closed down after the 2017 FM Audit as well as existing stations that applied for renewal of their expired FM Radio broadcasting authorisations.”

The NCA stated that the approval of the licences was “subject to the applicants attending a sensitisation workshop on the terms and conditions of FM radio broadcasting authorisations.”