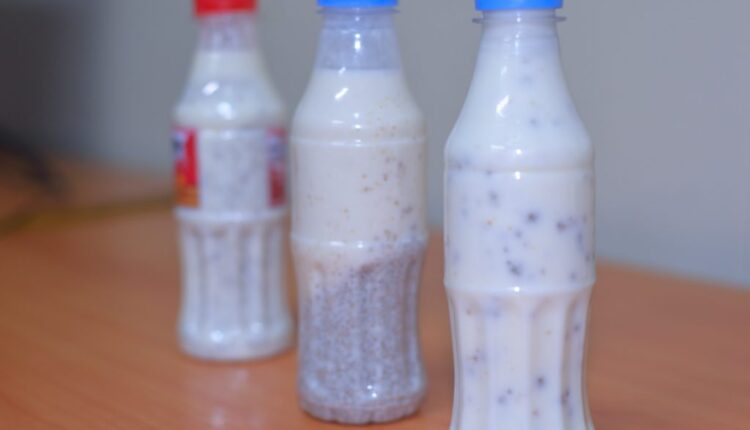 Re: Your ‘Brukina’ may contain a liver cancer-causing toxin

Cereals are delicacies widely common in the tropical zones of the world including Ghana which is found in the tropic of cancer.

They are staples that are served in homes, festivals, weddings, durbars amongst others partly because they are cheap, grow and ready for harvesting after a year. You can’t go a day living in the tropics without tasting a cereal based or processed food. Common cereal based foods include jollof, kooko, plain rice, fried rice, ‘banku’, ‘akple’, kenkey, pizza, bread etc. by far, cereals are the most common foods eaten in the world.

Most industries like Nestle(producers of Cerelac with maize and wheat flavours), beverage companies like Guinness brewery will go down on their knees if cereals become scarce. To every good thing, it may be sometimes fraught with certain inconsistencies. Maize, millets and rice grow and are ready for consumption under a year but can be attacked by a toxin known as aflatoxin.

The Noguchi Research Institute for Medical Research posits that some Burkina, a homemade millet-based drink laced with pasteurized milk in certain areas in the capital contains aflatoxin.

What is an aflatoxin?

Aflatoxin is a type of toxin produced by a parasitic fungi called aspergillus flavus which has the proclivity to grow on any crop. When eaten by any animal or human has undesirable effect. Aflatoxin has been studied to cause hepatocellular carcinoma(liver cancer).

The Lead toxicologist of Noguchi, Prof. Regina Appiah-Oppong stated that 21 samples from Nima and Ashaiman all in the Greater Accra Region for this research. 1 sample from Ashaiman and 2 from Nima contained unacceptable thresholds of the aflatoxin. She added that research was conducted over a period of 7months. Still in the same localities, 12 dairy products were fished to contain this toxin

This information should not send shivers down the spine of patronisers of their favourite brukina. You are advised by the research institute, Noguchi to be on high alert when you decide to take such drinks. Directives from the institute also included the education of producers of the drink and farmers of common cereals; like wheat, maize and millet about packaging and storage of these foods.

The Agric ministry and allied agencies should liaise with farmers and processors of these cereals to ensure that the public is protected .

The writer is a member of the Ghana Medical Association

Is Ghana still an attractive destination for doing business?

Why cultivate habit of reading?

I Have Heard President Akufo-Addo Make the Same Comment Before