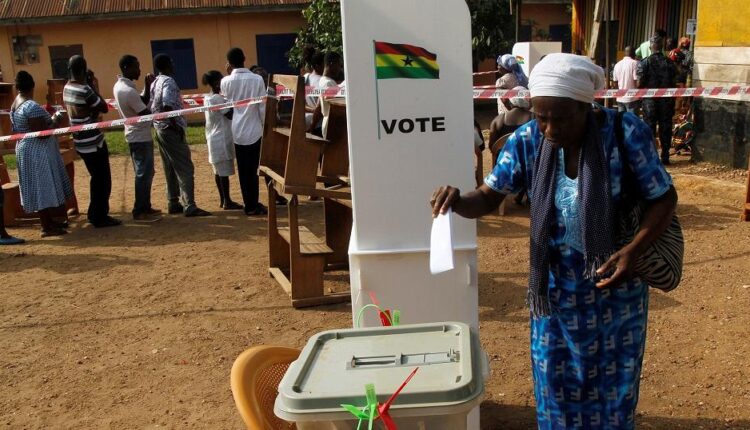 Reality Zone with Vicky Wireko: Women or millennials, who tips the scale on December 7?

Even though I have not as yet seen any detailed analysis on the voting pattern of women and first-time voters in particular in Ghana’s election results, I am beginning to imagine something extraordinary will happen at the December 7, 2020 polls.

I am imagining that there will be some impact from women and youth votes on the winning fortunes of parliamentary and presidential candidates when the election results are finally declared. 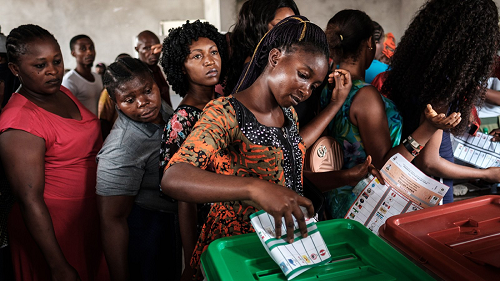 Women because it is a known statistical truth that women form the majority of the Ghanaian population.

So my deduction is that if women were to look out for their own, then with as many as four women standing for top positions in their political parties at the December polls, there is a foregone conclusion that female votes will be split among the four parties.

From what I have seen of the NDC and New Patriotic Party (NPP) manifestos, they both promise juicy packages for women.

Coupled with that, their leading members are emphasising and highlighting those women-favoured promises as they tour the country.

Indeed, the other smaller parties have also not shied away from promises to women. It will, therefore, be interesting to see how these promises will impact on women voters and how they will translate into votes for any or all of the parties.

It is also a known fact that we have a growing youth population.  But perhaps more importantly, the Electoral Commission (EC) made it known during the recent voters registration exercise that we had as many as one million first-time voters who were expected to register.

That is a huge number to make significant impact on election results.

Last week, something I read in the press was my pick for this week as I began to gather thoughts for this article.

I read that a youth group known as “Youth Bridge Foundation” had been set up with the aim to mobilise and build the capacity of Ghana’s first-time voters to ensure they made informed decisions when they went to the polls.

Adding her voice to the conduct of the first-time voters, the leader of the group, Clara Amoateng Benson, said, “We are happy that for the first time, the youth in this country are showing a keen interest in the electoral process.”

Indeed, showing interest in and being part of the success story of the process is far rewarding than getting involved in electoral violence which is often accredited to the youth.

There seems to be everything going for the youth in this coming election. All the political parties, particularly the two leading ones, have exhibited some level of commitment to carry the youth of this country with them.

They have both specifically committed to heightened youth development and employment under their tenure with entrepreneurship as the active agent.

The other dimension which seems to bring first-time voters into the conversation is the case of Senior High School (SHS) graduates. These 18-year olds or more are the first beneficiaries of the Free SHS Policy of this government.

As first-time voters, will it be payback time to vote for their benefactor to come back to power to continue to do more for their younger siblings?

Surely, under normal circumstances and with all things being equal, the juicy promises from the various parties to women and the youth should translate to votes depending on which promise appeals most and sounds more doable.

It will be an interesting development to be able to track these two voting population, women and the youth, and establish how they cast their votes. What decisions informed their choices will be interesting to know. It will be an added focus to shape the direction of future politicians seeking to govern the country.

Perhaps, going forward, the Electoral Commission (EC) will help us understand the voting pattern for this and future elections. After all, voting dynamics are changing as the electorate get more discerning.

We are gradually seeing more of issues-driven discussions in the election space; an encouraging development in our growing democracy.

Story By Graphic Online
and the Ghana Freedom Party (GFP) with Madam Akua Donkorfeaturing Prof. Naana Jane Opoku-Agyemang as the running mate of its presidential candidateMadam Brigitte Dzogbenuku leading them as flag bearer; the National Democratic Congress (NDC)Women and Millennials
Leave A Comment
Cancel Reply
You might also like
Opinion