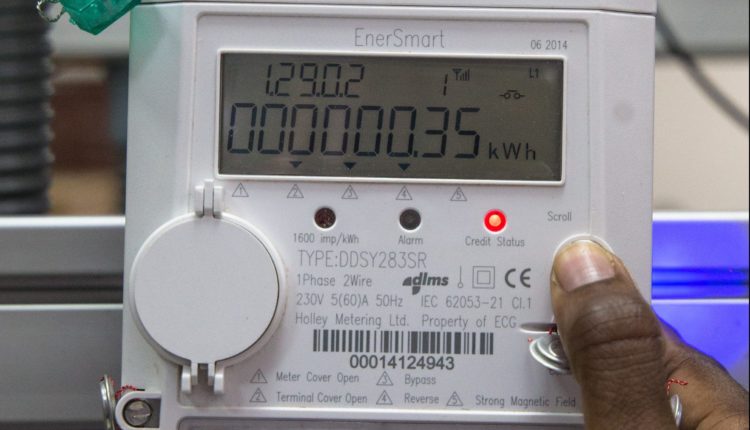 The Association of Ghana Industries (AGI) is appealing to government to reduce the cost of electricity to industries to them more competitive regionally and globally.

We are grateful for the intervention to reduce cost of electricity to industries but we need further reduction if we are to make gains and contribute effectively towards our gross national product, Dr. Yaw Adu. Gyamfi, National President, AGI, said.

According to him, the AGI played a pivotal role in private sector development and asked government to do more to make industries flourish.

He urged members to continue posting ideas that would feed the dialogue it was having with government which would bring about mutual benefits.

He said the advent of the African continental free trade area concept could be scary if local industries were not able to compete regionally because all manner of goods would be dumped in Ghana.

“But we have our own competitive advantages and that should be immediately worked on while we strengthen our weaknesses,” he said.

Mr Seth Twum-Akwaboah, Chief Officer, AGI, cautioned against the springing up of trade and industrial chambers, saying they could weaken the Association.

He called for unity in order to make the association a formidable entity that would be able to create the enabling environment for Ghanaian industries to flourish.