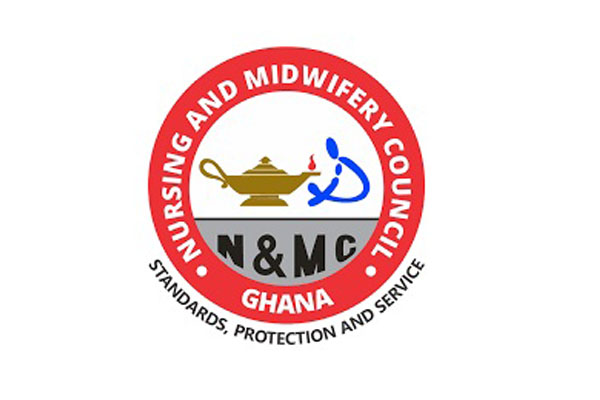 Nurses and Midwives Council registrar has been reported to the Special Prosecutor over claims he awarded himself a ȼ2m contract to build a house.

A group, Alliance for Social Equity and Public Accountability (ASEPA) in a petition said, it has evidence of procurement breaches, tax fraud and corruption against the Registrar, Felix Nyante.

The Executive Director Mensah Thompson who signed the petition said these infractions occurred between 2014 and 2016.

The petition reads that in 2016, Mr. Nyante, without recourse to the Public Procurement Authority (PPA), constructed a file house where documents of the council are stored.

He first obtained approval from the PPA to allow restrictive tendering process in the bid for the construction. Three companies were selected for the bid as letters show.

But the project, first valued at ȼ400,000 went ahead without any award to these companies. According to ASEPA, the Registrar built the house by himself in contravention of Section 38(b) of the Public Procurement Act.

The project also ended up costing the NMC more than ȼ2million, the petitioner says.

The Registrar and the Chief Accountant who are the signatories to the NMC account, acted in concert to pay Mr. Nyante the monies, ASEPA says in the petition.

In September 2015, the NMC also procured CCTV cameras at an inflated cost of more than 300%, the petitioner states.

According to the petition, a company Jin Hong Yi Ltd, was selected without any valid procurement process to buy for the Council, CCTV cameras in September 2015.

In exhibit 2A attached to the petition, the NMC paid more than ȼ594,000, the group said and decried an overbloated cost of 300% for the 42 cameras.

In the allegations of tax fraud, the petitioner explained that in March 2014, a set of furniture was procured on the instructions of the Registrar.

In March 2014, the Council contracted a Company called Okore Technology at the instruction of the Registrar to supply furniture to the Council.

Payment voucher raised for the payment of this contract which is attached and labeled as Exhibit 1A indicates that a Withholding Tax of about ȼ17,688 was accrued in the payment of about ȼ415,688 to Okore Technology.

In total, the tax component for the said procurement amounted to about ȼ144,000 after the procurement process.

ASEPA said it suspects the company was formed by persons within the Council to facilitate the award of contracts to themselves.

According to ASEPA, when the internal audit unit of the Council raised concerns in November 2015, over alleged illegal activities at the Council, Felix Nyante wrote a memo instructing all pre-audits at the unit to stop.

The petitioner says this is in breach of the Public Financial Management procedures.

Felix Nyante confirmed he is under investigations by the NMC Board which was also copied in the petition.

He would not confirm or deny the allegations and stated he had been instructed by the Board not to speak until its internal investigations are completed.