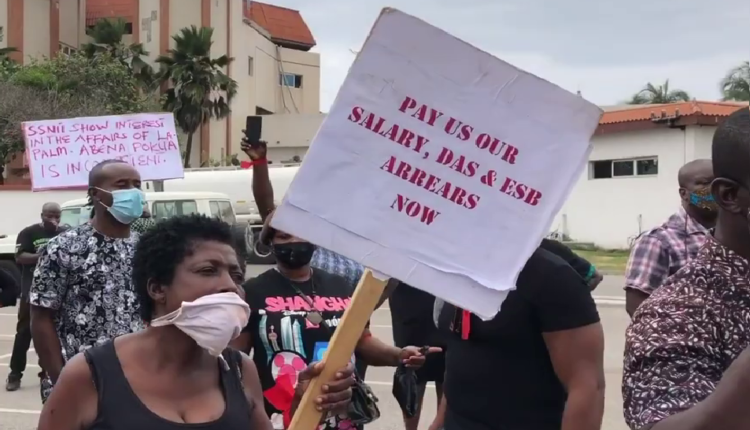 Some aggrieved workers of the La Palm Royal Beach Hotel, in Accra, have embarked on another demonstration exercise to drum home concerns about mismanagement.

The workers are demanding the removal of the Managing Director, Abena Pokua Boatey, who they claimed has failed to fulfil promises to settle their salary arrears and provision of other bonuses.

The workers and managers have been involved in shadow boxing since 2018 over the state of one of the many hotels wholly-owned by the Social Security and National Insurance Trust (SSNIT). 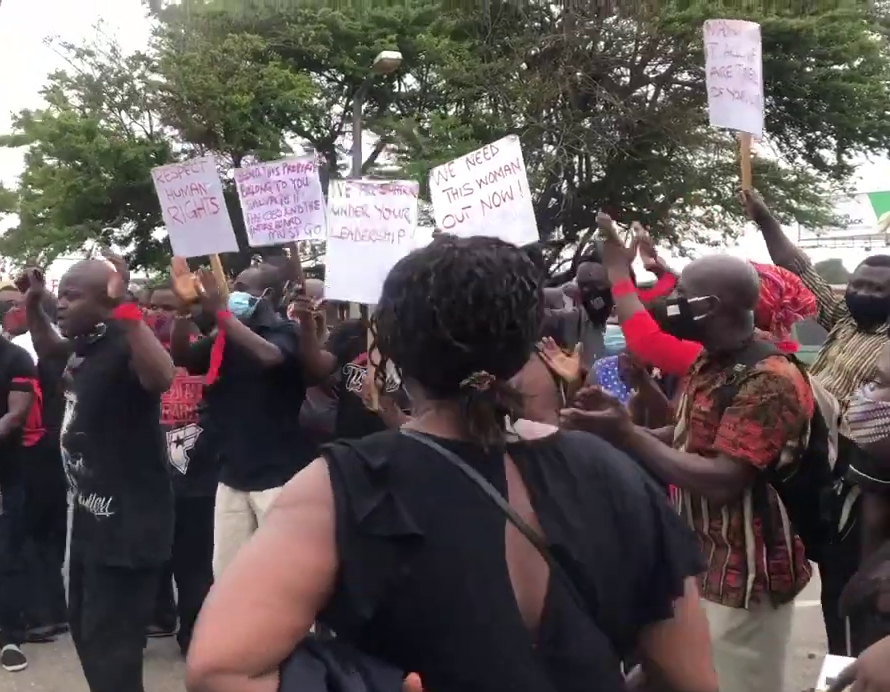 Almost two years later, the aggrieved workers have again accused the MD of running down the company since she assumed the position 12 years ago.

In October 2018, the workers accused the current MD of subjecting them to unfair labour practices.

Some of them are convinced the failure of management to address these concerns have led to the resignation of some staff.

“Look at the professionals and the well-trained staff that we used to have. Most of them have left because of this woman [Managing Director, Abena Pokua Boatey].

“A lot of them who were good have all left because of her. Go to Labadi Beach hotel, when you go there, you feel you are working, but we don’t have that experience here.

“It is just one person creating all these issues and if we can get the person off, things are going to be better for the collective good of the company,” some of the aggrieved workers said.

The workers held placards with inscriptions such as; ‘Respect workers’ rights, ‘We are tired of the lies, Remove Madam MD, among others. 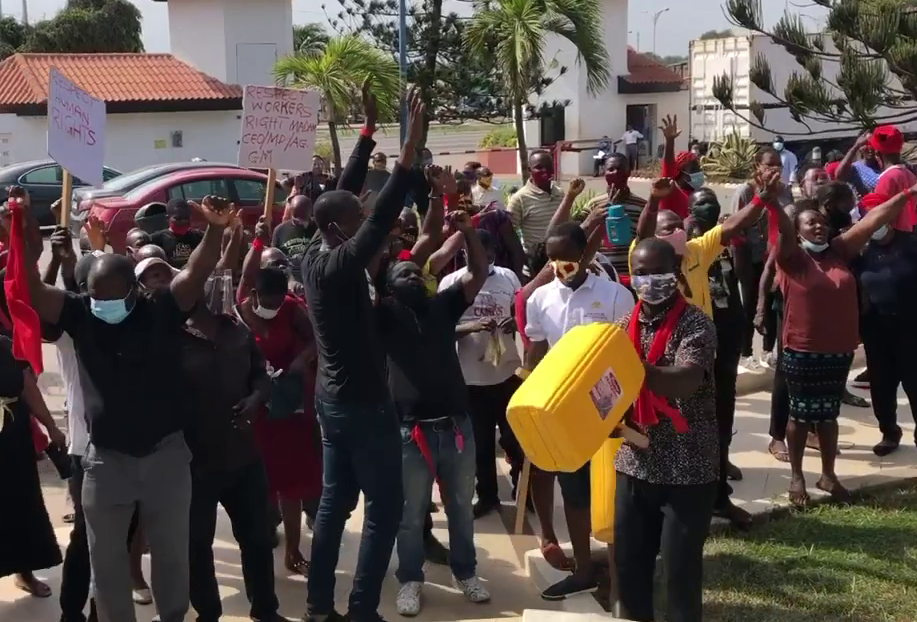 Meanwhile, management is yet to respond to these concerns.

Theghanareport.com’s calls to the hotel to get management’s response did not yield fruits.