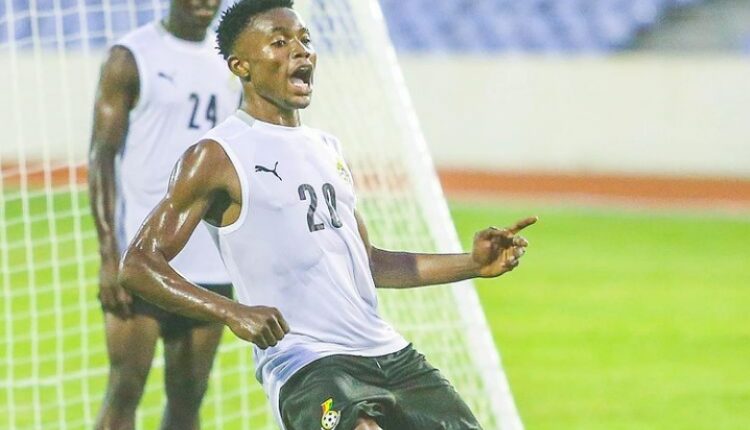 Newly-promoted Ghana Premier League side Real Tamale United have reached an agreement to capture the signature of young sensation Abdul Fatawu Issahaku ahead of the upcoming season.

The 17-year-old form part of the Black Satellites squad that clinched the Africa Youth Championship early this year and was also adjudged the best player of the competition.

After a sensational tournament in Mauritania, Fatawu Issahaku had the opportunity to sign for English and Portuguese giants Liverpool and Sporting CP but the deal collapsed due to some unknown reasons.

With this, RTU according to speculations have reached the final stage of negotiations with the player’s representative with both parties agreeing to the deal which will be confirmed very soon.