In his forthcoming book announced last week, Black Stars Coach James Kwasi Appiah promises to share experiences from his career as a player and as coach, offer his account of key events during his playing days and during his two stints as the Black Stars coach.

He is expected to also share his thoughts on Ghana’s all-time best players, making money and investing wisely, and the future of Ghana football.

Published on the book’s website, the table of contents divides the book titled “Leaders Don’t Have to Yell” into four parts:

Part 1 – From Boy to Man: about his childhood through to his days with Kumasi Asante Kotoko;

Part 2 – A Leader of Men and Team: about becoming a coach and eventually the coach of the Black Stars;

Part 3 – Champions Always Play to Win: about key events in his playing and coaching career;

Part 4 – Leaving a Legacy: about money, Ghana’s Best XI, and the future of Ghana football.

Even though some of the chapter titles suggest Kwasi Appiah will be talking about topics most Ghanaians are familiar with, his account of Senegal ’92, for instance, would likely give younger football fans an eye-witness account of the Black Stars’ painful loss of an AFCON final after the marathon penalty shootout, as well as about the captaincy controversy at that tournament that involved Kwasi Appiah, Abedi Pele, Tony Baffoe and Tony Yeboah.

As implied by the chapter titles, the subjects that are likely to generate the most chatter among Ghanaians are what Appiah shares about the Brazil 2014 World Cup events, AFCON 2019 (which has three chapters dedicated to it), and about making money and investing wisely. 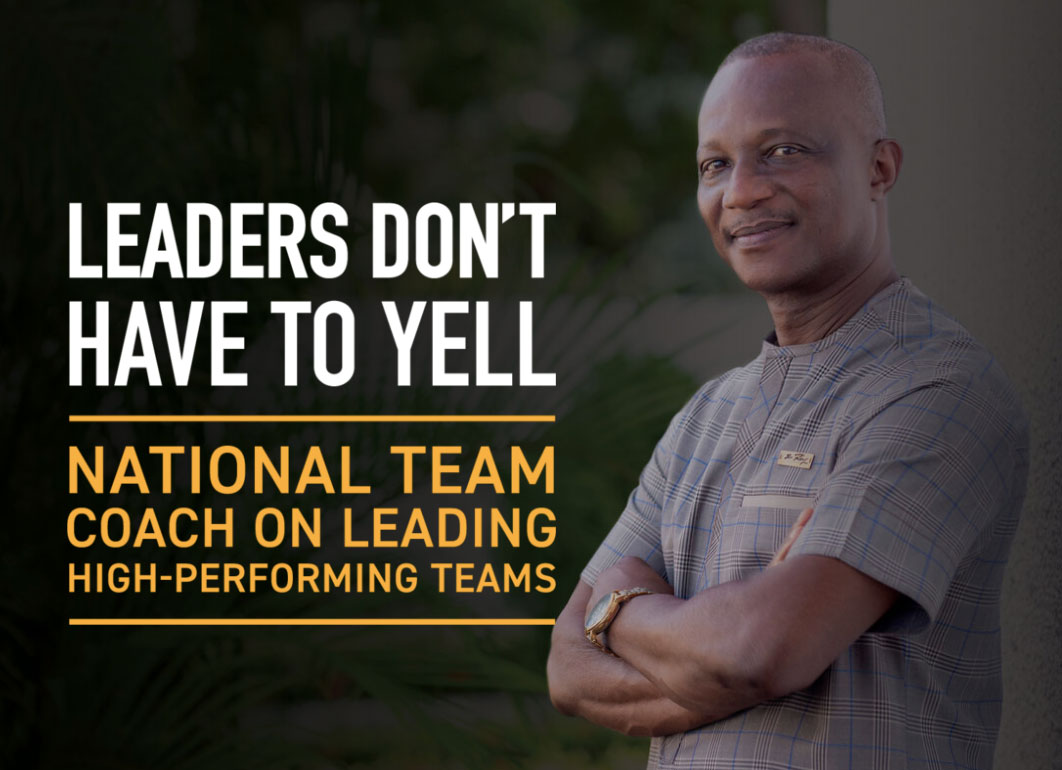 In what seems to be a list of Ghana’s all-time best players, it will be interesting to know which players make his list and why.

The book is currently available for pre-order on the book’s website. The book will be available at retail locations in Ghana, the US and the UK following the launch.

According to a statement from the book’s co-author, Kyei Amoako, a comprehensive press kit with summaries of the book’s chapters will be made available to members of the media in early December.

The book will be launched three locations as follows:

Story By kobby Asamoah/ k.boahene@theghanareport.com
coach Kwesi AppiahLeaders Don’t Have to Yell
You might also like
Sports