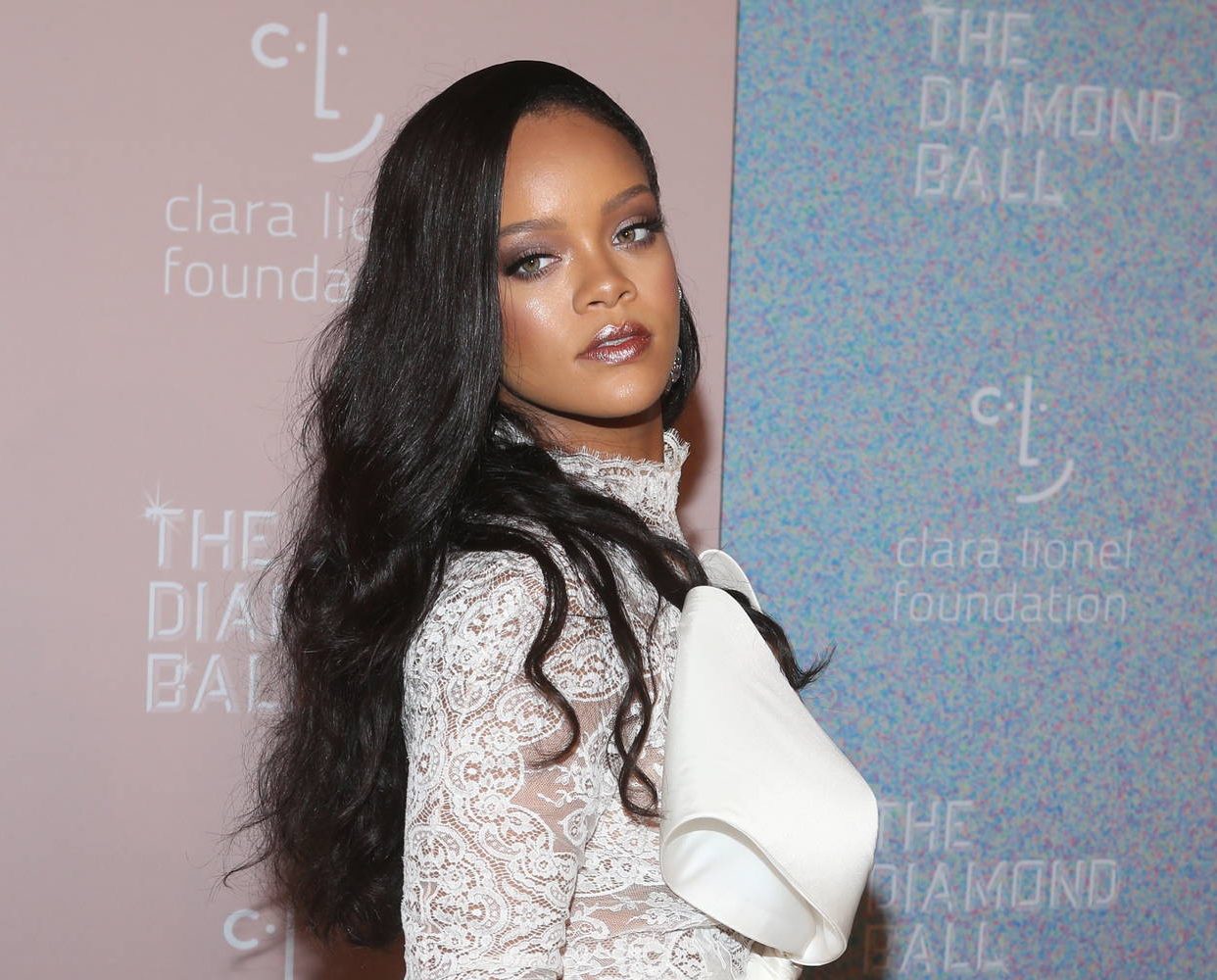 Rihanna and the celebs urging fans to register to vote

Rihanna has joined a number of celebrities urging their followers to register to vote in the US.

It comes after Taylor Swift broke her political silence and joined Chance the Rapper and John Legend by campaigning.

The registration period has or is about to run out in a number of states ahead of the November mid-terms.

Rihanna wrote to her 65 million followers, “Good Morning America. Who is awake this morning? And who’s woke?”

She accompanied the post with a picture of the deadlines for registration in various states, adding: “You have one job today and that is to properly register to vote.

“I don’t care what responsibilities you have today, there’s no greater responsibility than being in control of your future and the future starts now!

“We don’t have time, no procrastinating, don’t let the discouragement take you off course, that’s not how my people or my generation will go down…this is the loudest way to make your voice heard!” 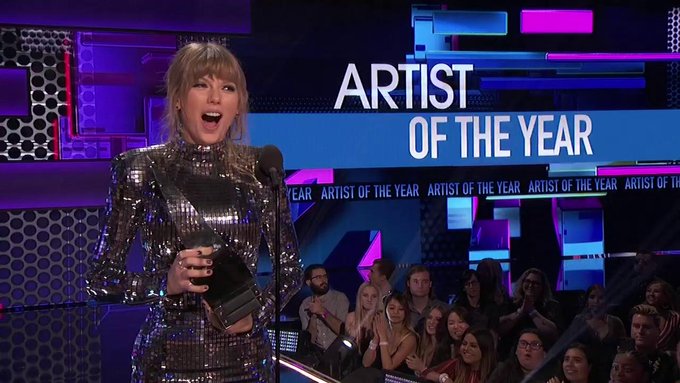 Rihanna isn’t the only pop megastar encouraging people to vote.

Taylor Swift surprised everyone with her Instagram post on Sunday, in which she broke her well-documented political silence to come out in favour of the Democrats.

The singer endorsed candidates Phil Breseden for Senate and Jim Cooper for the House of Representatives in her voting state of Tennessee.

She also encouraged her 112 million followers to register to vote, writing:

“So many intelligent, thoughtful, self-possessed people have turned 18 in the past two years and now have the right and privilege to make their vote count.

“But first you need to register, which is quick and easy to do,” she added, alongside a link to the vote.org website.

The post had a huge effect and within 24 hours, more than 166,000 people registered to vote shortly before the deadline, with 42% aged between 18-24, officials said.

Swift, 28, also used her acceptance speech for artist of the year at Tuesday evening’s American Music Awards to speak out.

“It is the midterm elections on November 6th. Get out and vote. I love you guys.” 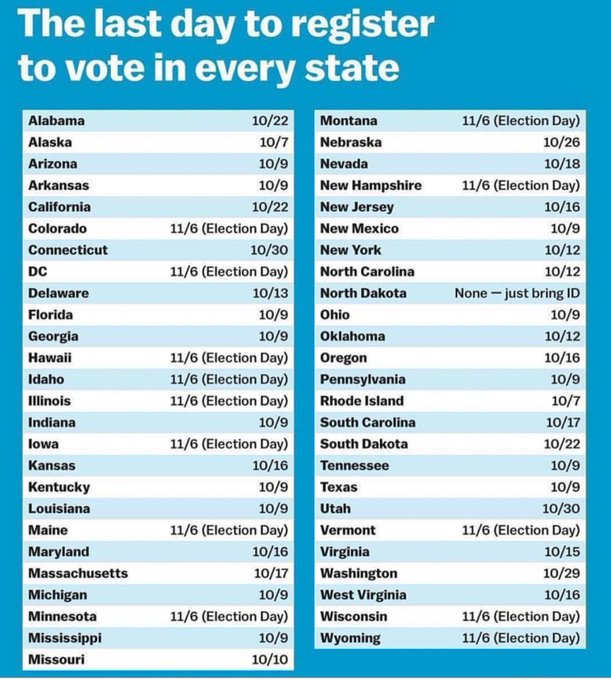 The last day for many states is tomorrow!!! Make sure you’re registered. Then VOTE like our future depends on it!

Chance the Rapper is also dedicated to spreading the message about registering to vote.

So much so that two years ago on his US tour, he teamed up with the NAACP to encourage more black people to vote by giving out voter registration forms.

This time around he has been active on Twitter, retweeting activists from his native Chicago who have been explaining the process.

John Legend has been active on social media to promote voter registration too.

Sharing the same graphic as Rihanna, he wrote “make sure you’re registered. Then vote like our future depends on it!”

Along with endorsing Democrat Stacey Abrams for Governor of Georgia, he has also been campaigning for reinstating voter rights to a number of citizens with criminal convictions in Florida.

The amendment would see 1.5 million people given the vote in the state.

He told CNBC: “It’s better for all of us if our citizens are voting, because what that means is they’re bought into the idea of our democracy.”