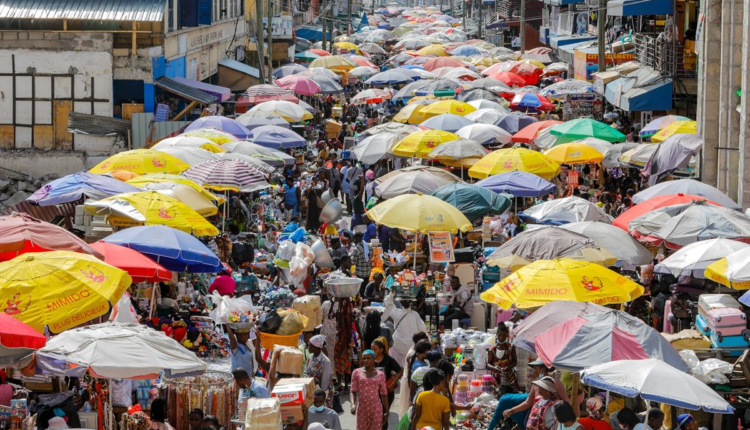 Increases in food prices, housing, electricity and fuel pushed inflation rate for the month of October to 40.4 percent.

Food inflation recorded the highest rate among all the components as against non food inflation according to the Ghana Statistical Service.

This was captured in the Consumer Price Index (CPI) data released by the Ghana Statistical Service (GSS) on Wednesday, October 9, 2022.

The increase by food inflation indicates a jump of more than 3 percent from the previous rate of 37.2.

Addressing the media, Government Statistician,  Professor Samuel Kobina Annim explained that all items in the component for calculating the rate of inflation recorded an increase.

He explained that non-food Inflation for October was at 37.8% compared to the previous month’s non-food inflation of 36.8% .