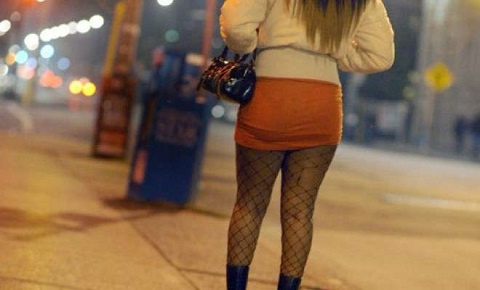 He said it had become a bane of authorities because all attempts to combat it had failed, adding, it had become appealing to both local people and foreigners.

He expressed the concern when addressing this year’s International Youth Week celebration in Tamale, organised by the National Youth Authority and partners.

Sex workers flood major streets in the metropolis all night, especially around the Police Barracks, Bank of Ghana and Victory Cinema areas.

Mr. Salifu said the sex workers had also recruited young men in the city and placed them in strategic locations to protect and inform them about any threats to their night-time activities and urged landlords and landladies to thoroughly investigate their tenants’ backgrounds before renting out their rooms to help reduce such crimes.

He warned that the security agencies would soon come after them since their activities had effects on the younger generation.