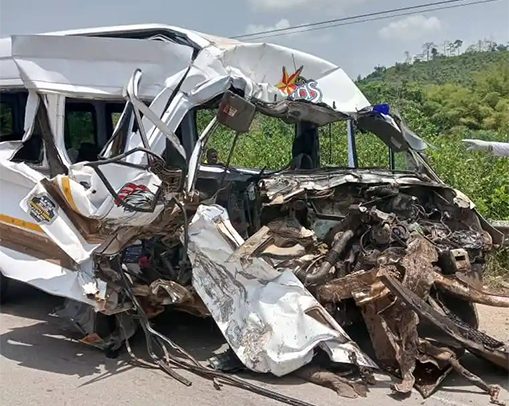 A total of 1,443 persons lost their lives in road crashes between the period of January and July 2022, the Motor Traffic and Transport Department (MTTD) has revealed.

According to the MTTD, the police service received reports of 886 road crashes during that period.

The Director of Operations for MTTD, Supt. Dr. Samuel Sasu Mensah said the number of road crashes would reduce should motorists drive cautiously.

However, we have a marginal decrease in both fatalities and injuries. So as we progress in the year, we hope that, through good practices by the drivers, road crashes being recorded in the country will be reduced,” he spoke to Accra-based Citi FM.