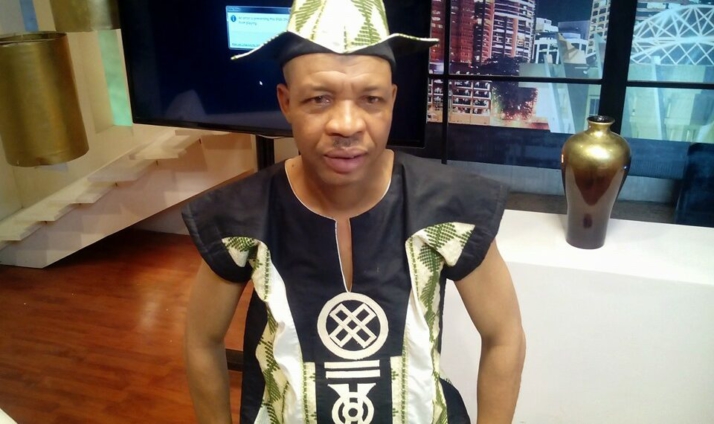 The actor’s filmmaker friend, Kayode Soaga, who confirmed the incident on Facebook on Monday, said the robbers wielded pump action guns, machetes, and break-in tools and unleashed mayhem on the neighborhood.

Mr. Soaga said the robbers broke into Saka’s house at about 2:00 am.

He said his security guards were tied down while three other houses on the street were robbed with more devastating effects.

“They broke the burglary proof and went straight to him, demanding ₦20m or his life, threatening to kill and destroy.

‘‘He begged and pleaded. They later came down to ₦3m, which he said he doesn’t have. They dazed him with a resounding slap etc. The armed robbers packed all android phones, iPhones, laptops, and all available cash in the home and collected all ATM Cards,” he said.

He said the robbers came with POS to empty money in açcounts, saying Saka’s security guards were demobilized while the guards of his neighbors were not too lucky as they were shot several times in the arms.

Thankfully, Nobody died in this incident. He’s doing fine,” he said.

The 58-year-old actor and lecturer in the department of theatre arts at Adeniran Ogunsanya College of Education, Lagos State, is said to be doing fine with his family after the shocking incident.

Saka, who became a household name after he was featured as the main character in a 2013 MTN advert where he announced “I don port o’’, is known for his comic roles in Nollywood movies.

Some of his memorable movie roles are The Wedding Party and the comedy-crime/heist film Ojukokoro (Greed).

The actor also starred in the popular movie The Wedding Party (2016).