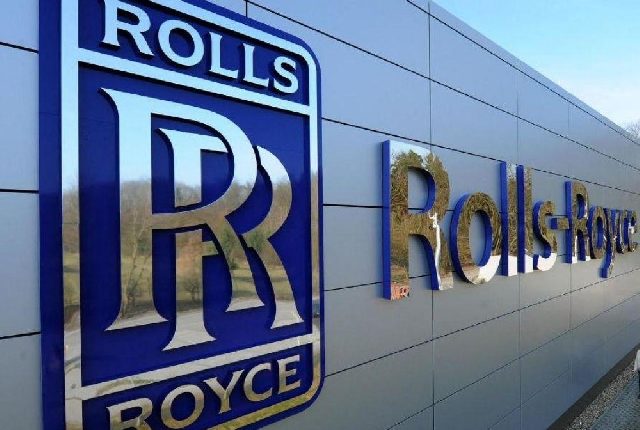 Rolls-Royce: 9,000 people to lose their jobs amid coronavirus crisis

Rolls-Royce, a British luxury automobile maker, has announced that 9,000 people are likely to lose their jobs as coronavirus continues to cripple most businesses.

The company, which makes engines for planes, is of the view that it will take several years for the airline industry to recover from the deadly pandemic.

With over 52,000 employees globally, it noted, the reduction of nearly a fifth of its workforce would mainly affect its civil aerospace division.

As well as job losses, the company said it would cut costs in areas such as its plants and properties.

Rolls-Royce said the impact of the pandemic on the company and the whole of the aviation industry “is unprecedented”.

The Chief Executive Officer, Warren Arthur East told BBC that “This is not a crisis of our making. But it is the crisis that we face and must deal with. The bulk of the jobs are expected to be in the UK.”

“It’s fair to say that of our civil aerospace business approximately two-thirds of the total employees are in the UK at the moment and that’s probably a good first proxy,” he added.

Most airlines has stopped operations since the coronavirus began spreading across the world and many airlines have announced steep jobs cuts.

In Ghana, the government opened the airspace to domestic flights but with strict safety protocols.