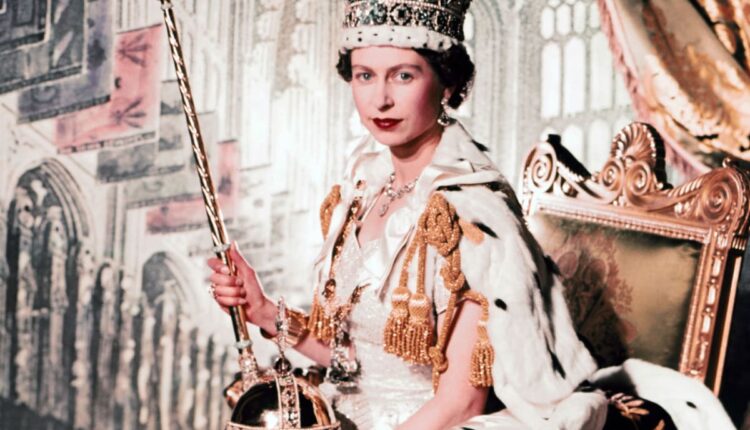 On the first night of the Queen’s lying-in-state, a Royal Guard  collapsed as he was guarding the Queen’s coffin at Westminster Hall. This incident happened in the small hours of the night.

The guard who was standing on the raised podium at the foot of the late monarch’s casket fell face down to the floor.

The video which was captured and posted on social media was taken from a live broadcast on the BBC.  The black-uniformed guard was holding a ceremonial staff when he appeared to faint. The nearby officials quickly went to his aid.

The mourning of the late Queen is characterized by Soldiers in ceremonial uniform  maintaining a constant, 24-hour vigil around the Queen’s coffin while she lays in state.

The soldiers rotate every 20 minutes. The Queen will lie in state at Westminster Hall until Monday morning, when her official state funeral will be held.

The Queen’s coffin is expected to be placed on the same green gun carriage that carried her forefathers for a final procession down the Mall, which runs between Buckingham Palace and Trafalgar Square in central London.