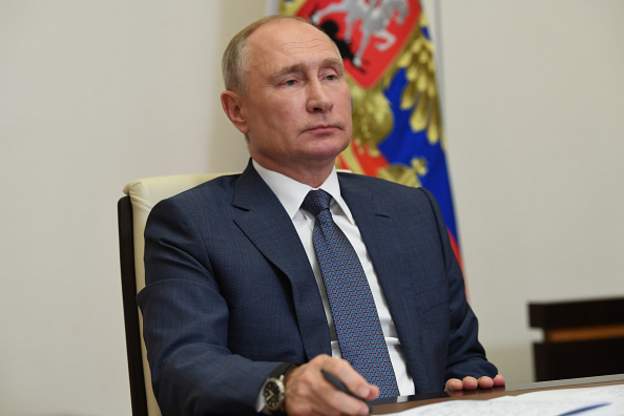 President Vladimir Putin has ordered Russian authorities to begin mass vaccinations against coronavirus from next week.

“Let’s agree on this – you will not report to me next week, but you will start mass vaccination … let’s get to work already,” he told Deputy Prime Minister Tatiana Golikova, according to a statement.

Mr Putin said Russia will have produced two million doses within the next few days.

Last month Russia said that its domestically-made Sputnik V jab was 92% effective, according to interim results.

While some scientists welcomed the news, others said the data had been rushed out too early.

Today Russia has also delivered its first batch of vaccines to military personnel as part of efforts to immunise the country’s armed forces. Last week, Defence Minister Sergei Shoigu said around 400,000 service members would be vaccinated.

More than 2.3 million cases of coronavirus have been confirmed in Russia, but infection rates have slowed in recent days.

On Tuesday Anna Popova, the head of Russia’s public health watchdog, said infection levels had stabilised in 58 of Russia’s 85 regions.