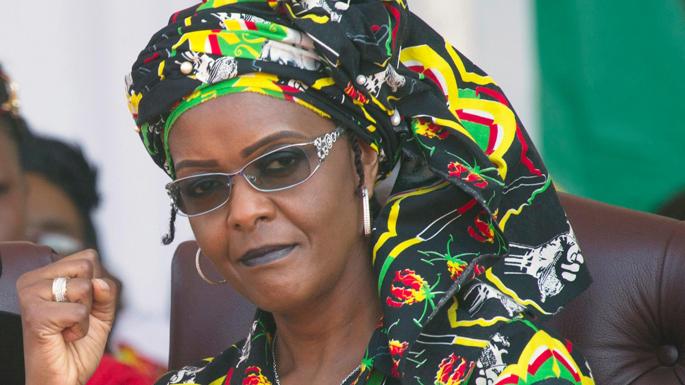 I can confirm that a warrant for the arrest of Grace Mugabe was issued last Thursday.” from Police spokesman Vishnu Naidoo

The moves comes after a court annulled Mrs Mugabe’s diplomatic immunity in July.

South Africa’s government caused outrage for letting Mrs Mugabe leave the country after the alleged assault of a model in a hotel room where her two sons lived in Johannesburg.

It is unclear whether South Africa will push for Mrs Mugabe’s extradition.

The alleged assault took place about three months before Robert Mugabe was ousted from power.