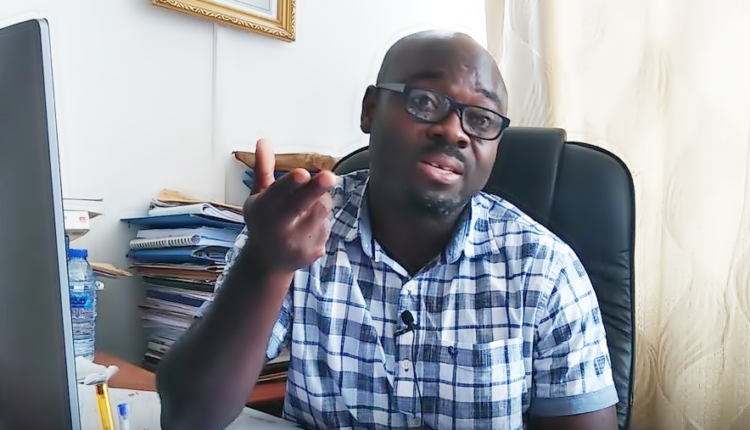 An economist, professor Lord Mensah says it will be suicidal for government to exchange treasury bills in the debt exchange programme.

He says the government needs the treasury bills for short term operations now that investor confidence has gone down and T-bills appear to be the only bright eye in the storm.

“Treasury Bills for me will be suicidal, if we look at the  debt composition of our country treasury bills atop 2021 debt profile report, treasury bills is about 3 billion and the economic cost will be more than the 3 billion so u will want to save” he told an FM Station monitored by the Graphic Business this afternoon.
He opined that it is time government make judicious use of treasury bills to forestall a further exacerbation of the current crisis.
He doubt the government will go in that tangent looking at the economic cost.
Story By graphic.com.gh
Leave A Comment
Cancel Reply
You might also like
Headlines