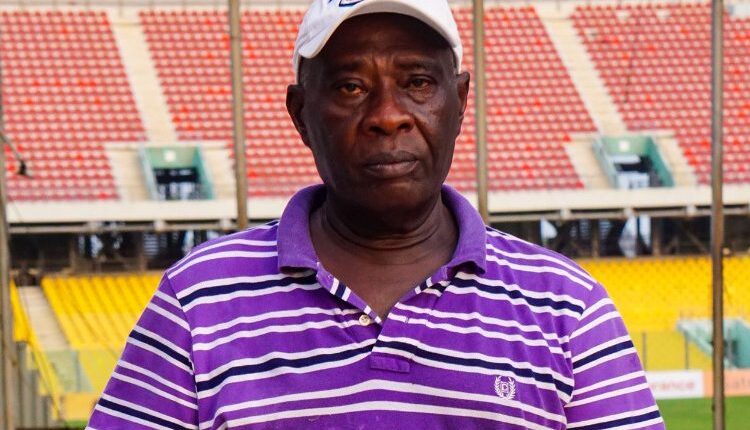 Ghana Premier League debutants, FC Samartex have appointed Annor Walker as the new head coach ahead of the new season.

The veteran Ghanaian trainer signed a two-year deal with the Timber Giants to replace coach Henry Wellington who led the club to secure qualification to the Premier League after winning Zone Two of the 2021/22 Division One League season.

The club made this announcement via their official Twitter page.

The experienced gaffer joins us on a 2-year deal.

He last coached Accra Great Olympics and did a stupendous work for the Dade Boys.#TimberGiants #WelcomeCoachWalker pic.twitter.com/Q0peRu9Y0O

Annor Walker until his new role was the head coach of Accra Great Olympics where he guided the team to 6th place in the 2021-2022 campaign and an improved 5th place in 2021-2022.

The license A holder also doubles as the head coach of Ghana’s Black Galaxies with which he led the team to beat Benin 4-0 in aggregate to set up the final qualifying round with Nigeria in the 2023 Championship of African Nations (CHAN).

Walker previously had stints with Nania FC, Heart of Lions and Berekum Chelsea where he won the FA Cup and Super Cup in 2011.