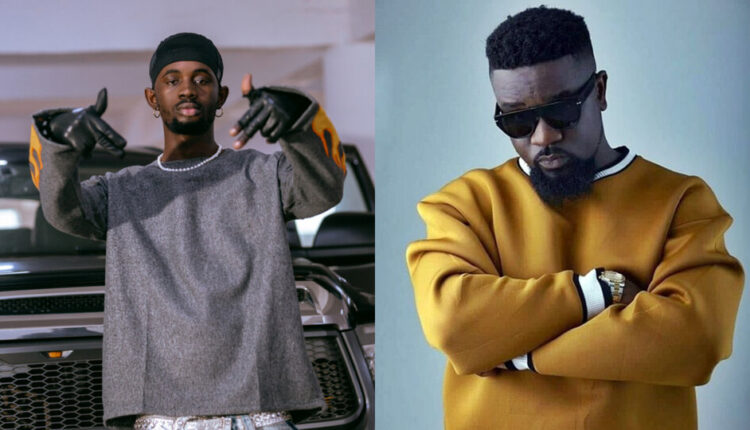 On Tuesday, November 22, 2022, Ghanaian rapper Sarkodie brought his latest album ‘JAMZ’, closer to his fans in London at an event held at Cafe KOKO.

In what was termed an album release party, the musician performed a number of songs from the album.

Notable among them was ‘Country Side’, a smash hit that features everyone’s favorite Black Sherif.

This was Sarkodie’s way of giving his fans located in the European country a live performance of all ten songs on his is his 7th studio album which is a follow-up to “No Pressure” released in 2021.

Since Black Sherif was already in London for his first-ever London show which was hugely successful, the two musicians decided to link up and entertain their fans.

Sarkodie and Black Sherif put up a very beautiful performance to the delight of the fans gathered.

The event saw in attendance DJ Mensah, The Composers, DJ Semtex, DJ Fifi, DJ L.A.J and many others.

Ghana’s most celebrated rapper Sarkodie released his seventh studio album on November 11, 2022, and has been since enjoying some digital success.

However, the excitement of many of the fans of Sarkodie and music lovers was out of the fact that the album had some great features and top-notch producers on it particularly with the feature break out artiste Black Sherif, on track number 9 “Countryside,”.