Ranks Africa magazine has ranked two Ghanaian musicians, Sarkodie and Black Sherif, among one hundred “Most Impactful” people in 2022.

The duo, who have made a great impact in Ghana and other countries, were honoured by the international magazine on the basis of using their creativity and craft in this new era to cause a maximum change in the lives of people in society.

According to Ranks Africa, “Sarkodie and Black Sherif have made extraordinary impacts and contributions to the betterment of society through their creativity and craft and brought about a new era, where the purpose is the foundation for progress”. 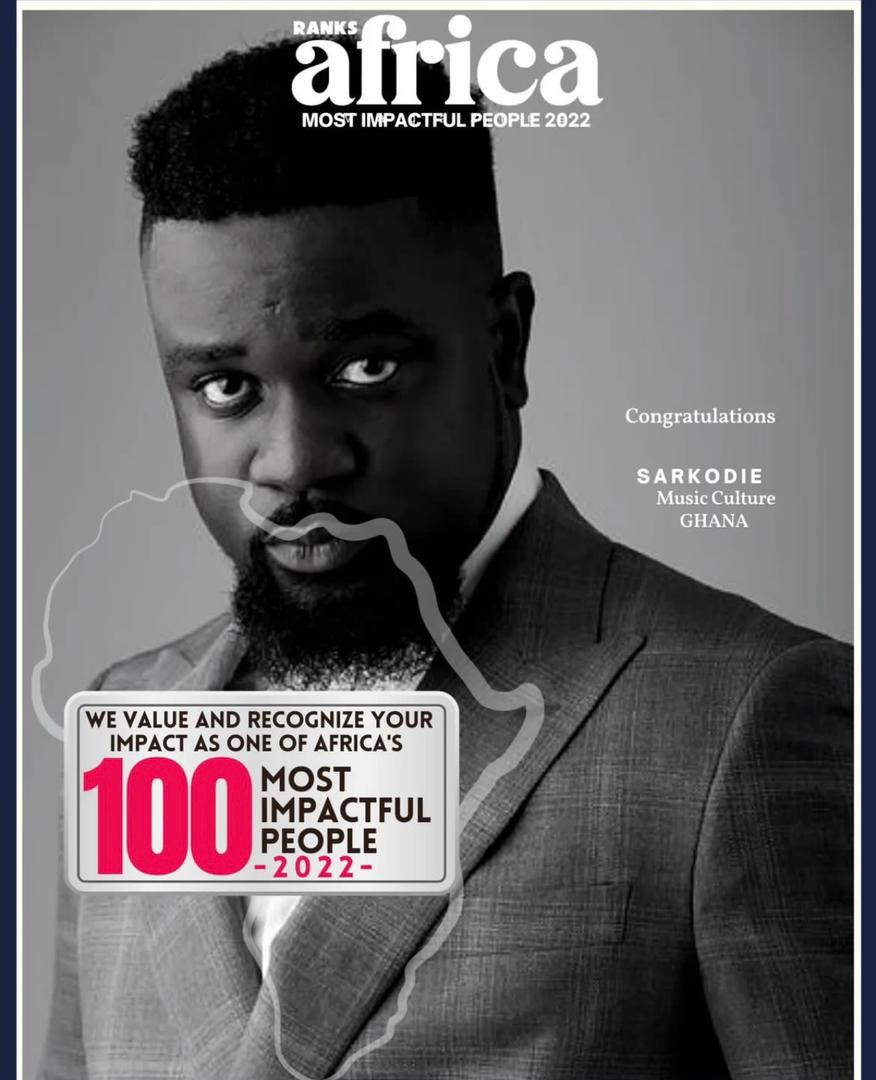 Sarkodie has gained international recognition, including the recent honour of featuring on the ‘Stir It Up’ remix with the late Jamaican reggae icon Bob Marley.

His songs in the local dialect, specifically ‘Twi’, have been recognised internationally, portraying our Ghanaian culture to others.

Black Sherif, who also started making waves in the music industry around 2020, was recognised by Rank Africa magazine because he didn’t allow his age and background to limit his music career.

The young artiste often gets international nominations to perform in other countries, including the recent performance at the Wireless Festival in England and being shortlisted among foreign musicians for the BBC 1 Xtra Hotfor2023 Campaign.

Black Sherif in December 2022, was able to headline his show ‘Mozama Disco’ with great performances by himself and other invited artistes.

He has also been honoured several times by Audiomack and Boomplay as a member of the Golden Club for getting more streams on their platforms.