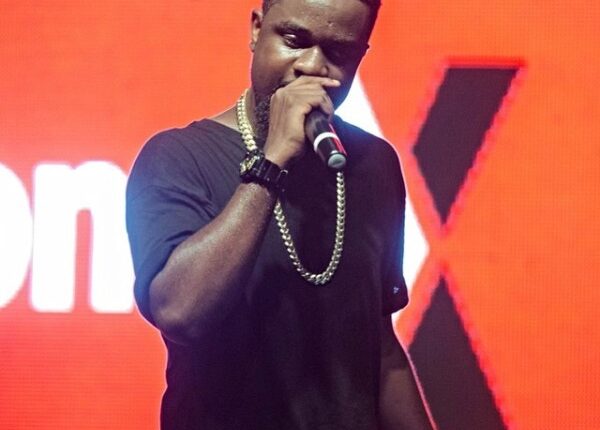 The concert, dubbed “It’s About Time,” will be the first time the Tema-based musicians collaborate to anchor an event together, and will serve as a reunion for the musicians, who have been acclaimed for their musical genius and have trailblazed the scene with the notable joint commercial hit songs since their debut.

The musicians will perform all of their classic collaborative singles, including “Yawa,” “Bayla Trap,” “Ajeei,” “Tema,” “One Shot,” “Give It To Me,” “Baby,” and “Oluwa Is Involved,” as well as their individual unique sets, on the night of the concert. The show will feature special guest performances by Camidoh, Mzvee, Gyakie, Kelvyn Boy, Darko Vibes, Kwesi Arthur, and Efya.

R2Bees is a Tema-based Ghanaian BET-nominated hip hop and hiplife duo comprised of two cousins, Omar Sterling and Mugeez. They frequently sing and rap in Twi and Pidgin, their native languages. They are one of the leading purveyors of the Ghanaian hip-pop subgenre hiplife, which combines rap with highlife (African pop music) and reggae sounds.

Sarkodie frequently raps in his native language, Twi, and is regarded as a “multifaceted rapper” due to his diverse musical styles. At the 2019 BET Hip Hop Awards, he was named the first winner of BET’s Best International Flow artist.