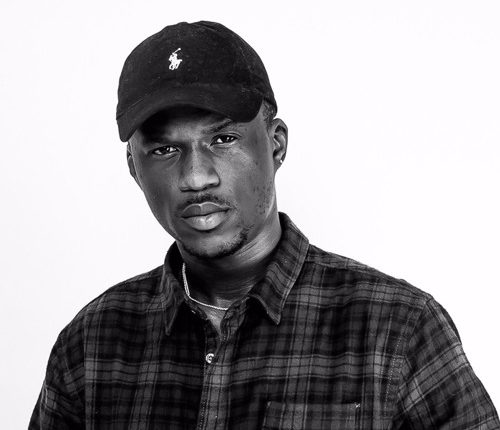 Sarkodie ‘saved’ me from emotional trauma – Joey B

According to Joey B, he went through serious emotional trauma in 2016 due to problems he had in his relationship.

Narrating how Sarkodie saved him, the musician who was speaking on Hitz FM said, “I sent “U x Me” to Sarkodie and he said it is a big song. And I was like, how? Because I wasn’t too serious with the song. Originally, Sark is on the song but at that time because of how I was feeling I just wanted to do it alone”.

“Sark is matured and a genuine person so I don’t know what he was thinking at the time, but he wasn’t mad I took him off the song, he didn’t react to it. He is the only person I vented when I was dejected,” the Tonga hitmaker stated.

Even though a lot of industry players have described the CEO of SarkCess music as conceited, Joel B believes Sarkodie “is not the type of person who associates too much with artistes”.

“Sarkodie doesn’t talk too much so I told him everything I was going through, he knew everything that was happening to me,” he added.

Being in the industry for seven years, Joey B has been serving his fans with great music.

In 2014, Joey B won New Artiste of the Year at the Vodafone Ghana Music Awards for his song ‘Tonga’ which featured Sarkodie.

The ‘Tonga’ song received massive airplay internationally and that brought Joey B into the limelight after his career kicked off in 2012, when he recorded his first mixtape at Skillions Records.

The young star has conquered local airwaves with hit songs Strawberry Ginger, as well as FOH featuring Medikal, and Sunshine.