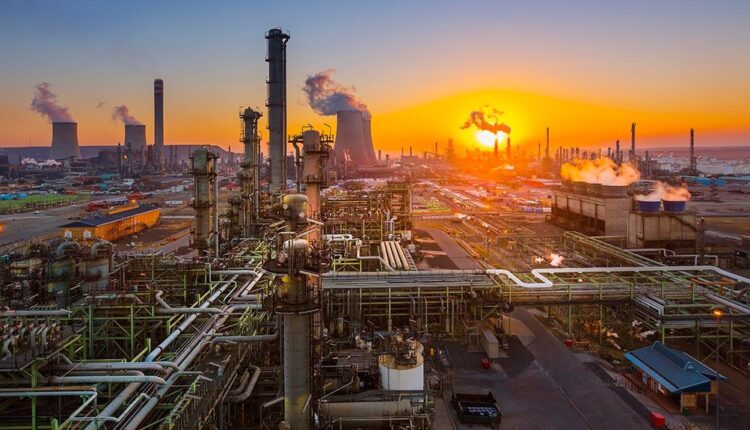 Sasol aims to begin producing green hydrogen in Sasolburg from 2023

Energy and chemicals groups Sasol aims to begin producing 6 t/d of green hydrogen at its facility in Sasolburg by 2023, VP for climate change Shamini Harrington reports.

In a presentation delivered during the Africa Green Hydrogen Forum, Harrington said that the green hydrogen would be produced using a combination of 60 MW of renewable electricity and existing assets, including existing electrolyser assets.

Green hydrogen is produced using renewable electricity to split water, through an electrolyser, into hydrogen and oxygen.

The hydrogen would be used in established domestic value chains in industry and heavy-duty transport, as well as to provide back-up electricity generation.

At its larger complex in Secunda, Sasol would seek to progressively repurpose the facility to produce sustainable products, including sustainable aviation fuels (SAF).

An initial 400 MW of renewable electricity would be developed to support the production of the green hydrogen required to produce 15 000 t/y of SAF through its Fischer-Tropsch process.

By 2040, Harrington’s presentation showed, 15 GW could be deployed to produce SAF at a yearly rate of 2.5-million tons.

In parallel, Sasol would pursue greenfield projects in the South Africa and Namibian “solar belt”, including within a special economic zone to be developed at Boegoebaai, in the Northern Cape, and 20-km south of the Namibian border.

Dubbing it a “lighthouse project”, Harrington said Boegoebaai could emerge as a green hydrogen products hub capable of producing 400 000 t/y of product.

Developing a hub of such scale would require an investment of $10-billion, including in 9 GW of renewable-energy generation.

Earlier this month, the Namibian government announced the selection of a preferred bidder for the phased development of a $9.4-billion green hydrogen project to be developed in the Tsau //Khaeb National Park, near the coastal town of Luderitz, in southern Namibia.

The preferred bidder, known as HYPHEN, will now finalise the studies required for the building of a vertically integrated project able to produce 300 000 t/y of green hydrogen and green ammonia for export into regional and global markets from 2026 onwards.

Harrington said that collaboration and partnerships would be required if South Africa is to take advantage of the emerging green hydrogen opportunity in a context of increasing competition.

North African countries are well positioned to capitalise on the opportunity in light of their proximity to Europe and their similar access to low-cost renewable electricity and land.

She said that green financing, including from development finance institutions, would be important for stimulating catalytic projects.

However, South Africa would also need to create a supportive regulatory and policy environment to enable the development of the nascent industry.

The Industrial Development Corporation’s Rian Coetzee reported that progress was being made on a green hydrogen commercialisation strategy.

He reported, too, that the IDC was paying a central role in helping to forge consensus among the social partners on a Green Hydrogen Masterplan, which was seen as important to building the industrial capacity needed to position South Africa as a global hydrogen production hub.