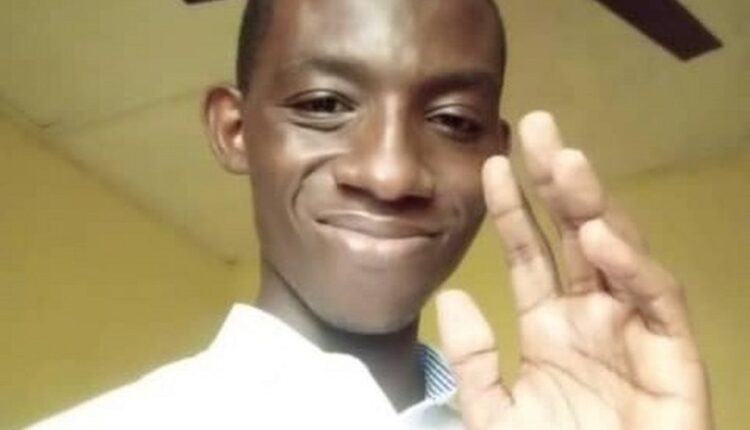 The suspect, who identified himself as Pastor James, allegedly promised his unsuspecting victims at Yamoah Nkwanta jobs in shipping companies in the United States of America (USA).

Some victims said he told them his brother works at Alaska Tanker Company in the USA, where they need workers.

Subsequently, he asked them to make payments to facilitate the process of gaining employment and commencing work. After giving him over GHS 10,000, they were issued employment letters which requested them to report to work on February 17, 2023.

They, however, claimed the letters turned out to be fake.

According to the address of the appointment letter they received, the company is reported to be located in Tema, Accra. 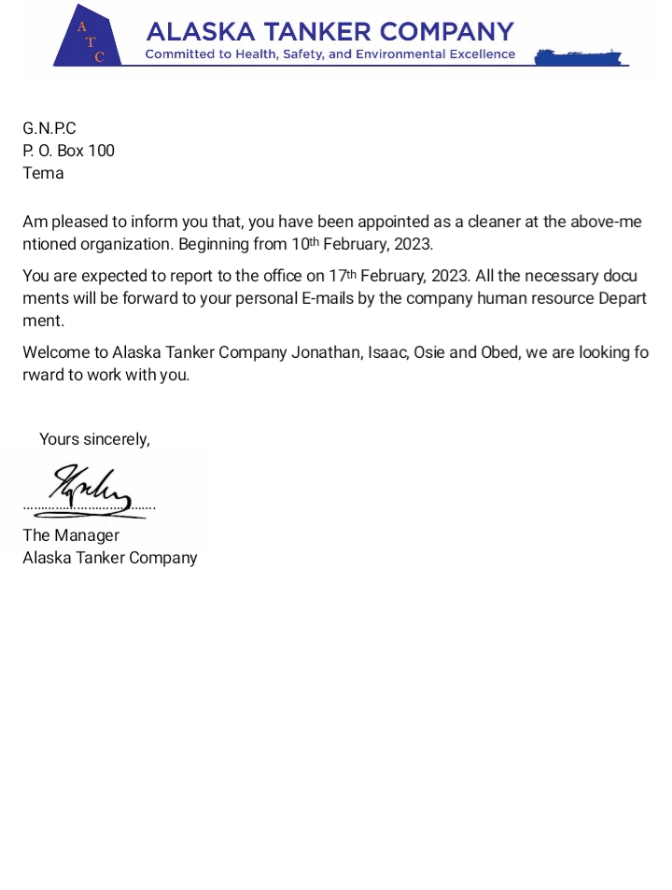 This adds to the number of cases involving self-acclaimed pastors who have found themselves on the wrong side of the law.

However, she denied the allegations, stating that her hands were clean.

Speaking in a video, the former fetish priestess said she invited anyone interested in being helped to come to church on Friday, October 7, 2022, convert to Christianity and become a church member.

According to her, she also donated money to help some of her congregants who were engaged in various businesses.

As usual of a church, she said there was fundraising through offertory.

She explained that if new members attending church for the first time offered money to support the church and did not receive anything in return from her, they should wait for an opportune time to be blessed and not attribute that to fraud.

She claims the GH¢1000, GH¢800 and GH¢700 offered by members were voluntary donations and should not be interpreted as fraud.