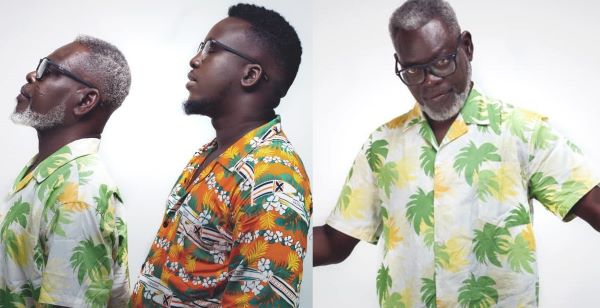 After mourning his father, the late Francis Sulley, SDK is back stronger and has even secured 3rd place among the top 50 influences for the newly released iPhone 14. SDK admitted that the pain of losing his father motivated him to work harder.

Ghanaian comedian SDK has gained prominence within a short span of time. He is known for his relatable comedy skits and food blog devoid of sexual content and hence suitable for all.

In an interview with Kastle Entertainment, SDK disclosed that his father used to complain about his laissez-faire attitude towards his work.

“When my dad was around, every day, he used to come to my room to ask what I’m doing because I wasn’t putting out videos like I’m doing now. I used to post one video and relax for some time doing another one.”

SDK’s father, who used to feature the skits, became an iconic duo with his son. The way they related to each other was an exemplary model of a father-son relationship rarely seen in our part of the world.

“But he always advised me that time wasn’t on anyone’s side, and if I have something doing, I should do it now. Those words have always remained with me, and I carry them everywhere I go.”