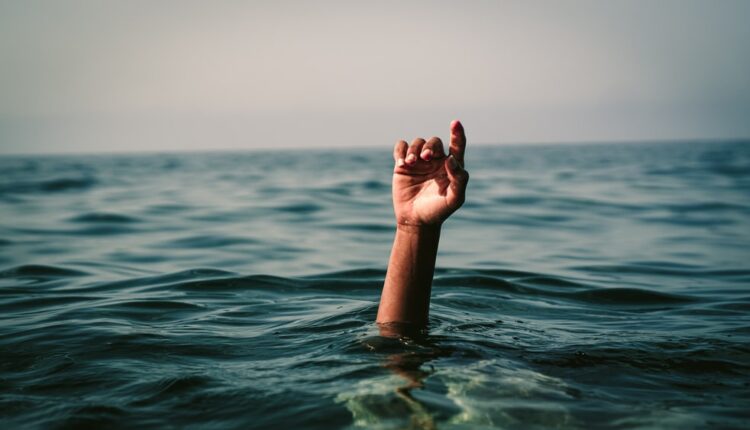 The Ghana Police Service has begun an expedited search for a 12-year-old boy who drowned in the Dortsedor river along the Afienya-Dawhenya road.

A statement from the police said at about 6:00 pm on 24 May 2022, the boy’s father, 57-year-old Solomon Chiatey Totimeh, accompanied by his son- 15-year-old James Tetteh Totimeh, reported the case to the station.

According to the boy’s father, James and his younger brother Francis Totimeh went fishing on the Dortsedor river around 4:40 pm.

“They were home only for his son James to return informing him that his younger brother Francis got drowned in the river, as such informing police for assistance,” the release from the police said.

Upon receiving the complaint, the police proceeded to the scene immediately but the victim could not be traced.

The police, however, assured that efforts are underway to get divers to assist in the search.

Meanwhile, the Assemblyman for the area, Habibu Mohammed, has said an engineering company, Cymain Company Limited “had dredged the drain to allow free flow of water but did not leave any safety signs to alert residents and motorists.”

“It appears the strong current might have dragged the young man,” he feared.

He, therefore, cautioned residents to be on the lookout and support the police to find the young boy.