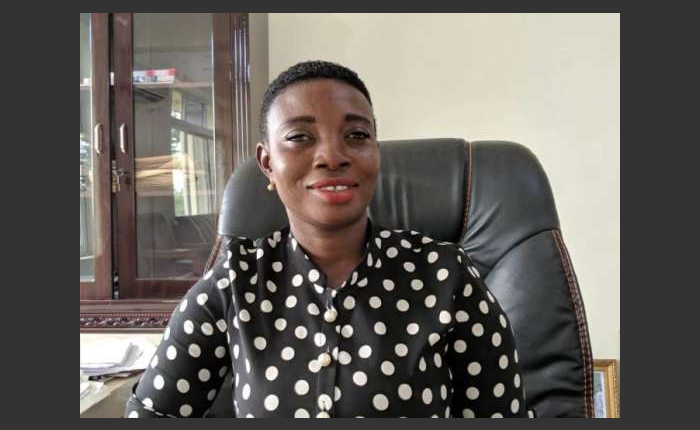 News of her termination was contained in a letter from the presidency copied to the Ashanti Regional Minister, Simon Osei Mensah.

“President Akufo-Addo, in accordance of Article 243(3)(b) of the 1992 constitution and Section 20 (3)(b) of the Local Governance Act, Act 936, has revoked the appointment of Mary Boatemaa Marfo with immediate effect.

“By copy of this letter, the out-going District Chief Executive is requested to hand over properly before leaving the office,” excerpts of the letter said.

It is unclear why President Akufo-Addo sacked her. Reports, however, suggest that she said something ‘unpalatable’ against the Member of Parliament for Effiduase-Asokore constituency, Dr Nana Ayew Afriyie.

She is believed to have pitched the electorate against the sitting Effiduase-Asokore legislator.

Kwame Adom-Appiah has been nominated as the new DCE for Sekyere East.

In line with the nomination, the Ashanti Regional Minister “is required to liaise with the Regional Electoral Commission to conduct the confirmation process of the nominated Chief Executive.”

Madam Marfo is the third DCE to have been dismissed by President Akufo-Addo months after two DCEs suffered a similar fate.