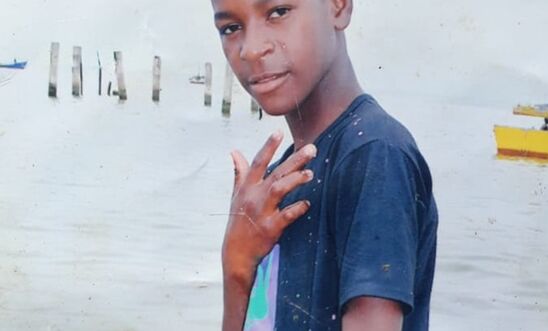 Angolan security forces have killed at least seven people – all of them teenagers – between May and July while enforcing measures to curb the spread of coronavirus, an investigation by international rights body Amnesty and Angolan campaign group Omunga has found.

The youngest victim was 14-year-old Mário Palma Romeu, known as Marito, who was shot on 13 May while out on a shopping errand.

“One teenage boy was shot in the face while he lay injured; another was killed when police fired on a group of friends practising at a sports field. A state of emergency is no excuse for such outrageous human rights violations,” said Deprose Muchena, Amnesty International’s Director for East and Southern Africa.

All the killings took place in poor neighbourhoods of the capital, Luanda.

In one incident a young man with pre-existing health problems was stopped by police because he was not wearing a mask, he was forced to do a somersault as a punishment when he refused a policemen fired a gun over his head, the rights groups say.

He was taken to hospital where he died. Neighbours told officers that the young man had problems with his heart and hypertension. The results of the autopsy have not yet been released.

“The ultimate aim of combating the spread of Covid-19 should be to save lives and protect livelihoods. When state agents are responsible for the killing of people, it defeats this purpose,” said João Malavindele, executive director of Omunga.

Amnesty said in a statement that the investigation was done by piecing together accounts of families and friends.

It alleges that officers from the Angolan National Police and Angolan Armed Forces are suspected to be responsible for the killings.

The rights body urged Angolan authorities to ensure their ongoing investigations are swift, independent and impartial.

They also called for those suspected to be responsible for human rights violations and abuses be held to account and families provided justice, truth and reparation.