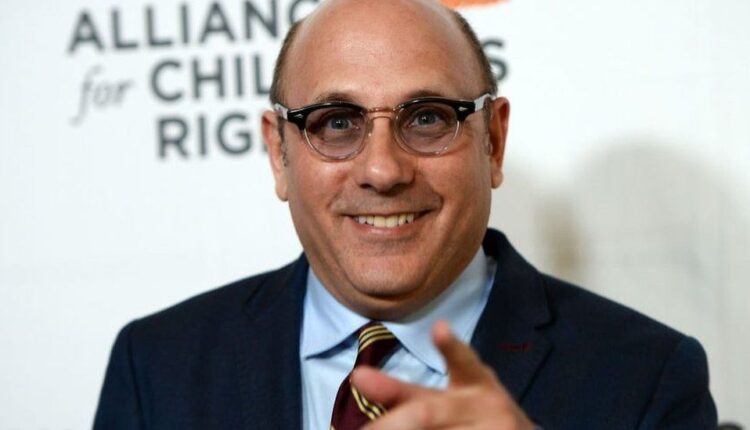 Sex and the City Star Willie Garson Dead at 57

Sex and the City star Willie Garson has died. He was 57.

The actor died on Tuesday afternoon following a short illness, PEOPLE confirms. Garson had been suffering from pancreatic cancer, and was surrounded by family at the time of his death.

Garson played Stanford Blatch, the best friend of Sarah Jessica Parker’s Carrie Bradshaw, in HBO’s Sex and the City and its spinoff movies. He is set to appear in the upcoming reboot, And Just Like That… .

He was photographed on the New York set of the spinoff with Parker, 56, and Mario Cantone, who played Garson’s on-screen husband Anthony Marentino.

Cantone shared a tribute to Garson on Instagram, saying he is “devastated” by his costar’s death.

“I couldn’t have had a more brilliant TV partner. I’m devastated and just overwhelmed with Sadness,” Cantone wrote. “Taken away from all of us way soon. You were a gift from the gods sweet Willie. Rest …I love you.”

After the original series wrapped in 2004, Garson continued his career performing in TV shows including John from Cincinnati, White Collar, Whole Way Down and Hawaii Five-O, in addition to several movies.

He was last active on social media on September 4, tweeting, “BE KIND TO EACH OTHER……ALWAYS. LOVE TO ALL. APRROACH [sic] KINDNESS.”

Garson’s son Nathen shared a heartbreaking tribute to his dad on Instagram Tuesday, calling him “the toughest and funniest and smartest person I’ve known.”

“I love you so much papa. Rest In Peace and I’m so glad you got to share all your adventures with me and were able to accomplish so much,” Nathen wrote alongside a carousel of photos of Garson. “I’m so proud of you.”

“I will always love you, but I think it’s time for you to go on an adventure of your own,” Nathen continued. “You’ll always be with me. Love you more than you will ever know and I’m glad you can be at peace now. You always were the toughest and funniest and smartest person I’ve known. I’m glad you shared you’re love with me. I’ll never forget it or lose it ❤️😘”