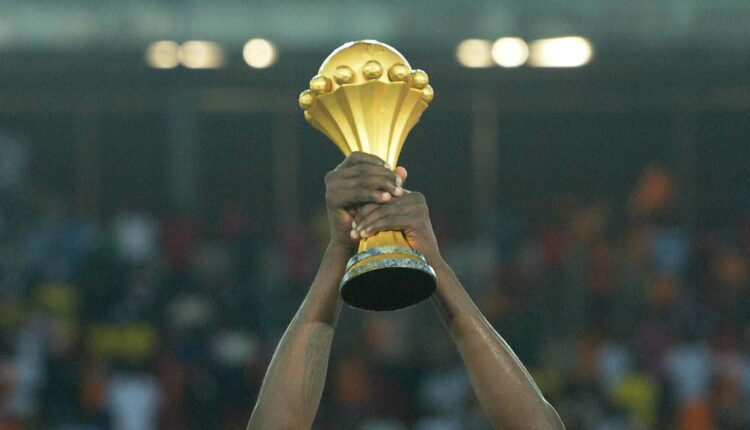 A former Technical Director of the Confederation of African Football, Abdel Moneim Shatta has cast doubt over the hosting of the 2021 Africa Cup of Nations in Cameroon.

The Afcon is scheduled to be hosted by Cameroon and is expected to take place from January 9 to February 6, 2022.

The tournament was originally scheduled to be played in June and July 2021 but Caf announced on January 15, 2020, that due to unfavourable climatic conditions during this period, the tournament would take place from January 9 to February 6, 2021.

However, on June 30, 2020, Caf moved the tournament for the second time, then to January 2022 following the effects of the Covid-19 pandemic across the continent, whilst retaining the name 2021 Africa Cup of Nations for sponsorship purposes.

However, according to Shatta, the tournament is now facing uncertainty and could be cancelled because the host country is facing problems with finishing the preparations.

“The committees that went to Cameroon saw that the time was not enough to finish the preparations for the African Nations Cup, but Fifa is taking over this issue and opened an office there to run things,” Shatta told Al Hayah TV.

“Cameroon when it requested to host the Nations Cup, the number of participants in the tournament was 16 teams, not 24, and the opening stadium in Cameroon so far there is a great deal of confusion around it.

“Things in the African Union are not acceptable to me, and no one gives us consideration here in the continent of Africa, and it was easy for the President of the International Football Association to find solutions to the conflict between the date of the Cup of Nations and the Club World Cup, there’s huge disrespect to the tournament and Africa playing the two tournaments at the same time’.”

Shatta also revealed the possibility of the tournament being moved to Qatar if Cameroon fails to beat the deadline.

“Caf is led by Fifa now since the appearance of Fatma Samoura on the scene, everything is possible, and it’s up to Fifa to approve that the Afcon be held outside the continent.”

With the Afcon expanded from 16 to 24 teams, at least six venues are expected to be used across five Cameroonian cities.

The six stadiums selected to host matches are the Olembe Stadium and Stade Ahmadou Ahidjo in the capital Yaounde, the Japoma Stadium in Douala, the Limbe Stadium in Limbe, the Kouekong Stadium in Bafoussam and the Roumde Adjia Stadium in Garoua.

The opening match of the tournament between Cameroon and Burkina Faso and the final are set to take place at the newly built 60,000 seater Olembe Stadium in Yaounde.