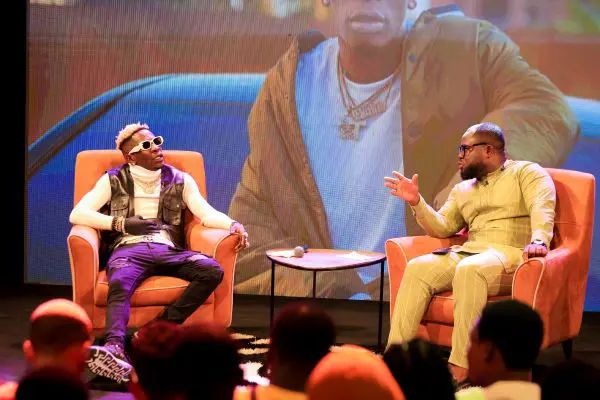 Controversial act, Shatta Wale has said he made about $320,000 from performance fees from only three shows in Ghana.

According to him, the first Afro Nation concert in Ghana and the team that brought Cardi B to Ghana each paid him $100,000 as a performance fee. He also said he did not perform at Cardi B’s concert in Ghana because the organisers broke the contract.

“Cardi B’s show that was held in Ghana, I was paid another $100,000. I took the money and didn’t go because they violated the contract. That’s what happened because it was a nice agreement.”

He made this known on Showbiz 360 with Giovani Caleb on TV3 on Friday. He was on the show to promote his Gift of God album.

Shatta Wale added that he did not perform after Sadiq Abu, formerly of 3Music, paid him $120,000 because they also breached their contract.