The CEO of 3Media Network, Sadiq Abdulai Abu, organizers of 3Music Awards, has described Dancehall artiste Shatta Wale as someone who is very economical with the truth so whatever he says should be taken with a pinch of salt.

Shatta Wale and Sadiq Abdulai Abu have been engaged in a war of words over the last week or two with the Dancehall artiste, who won 11 awards at the 2019 edition of the scheme, indicating that he did not merit all those trophies he won.

According to Shatta, Sadiq gave him all 11 awards because he(Sadiq) had issues with rapper Sarkodie and Dancehall artiste Stonebwoy. 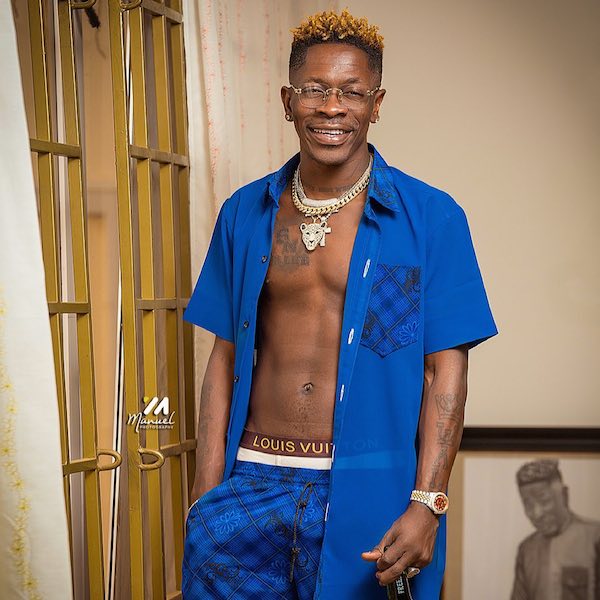 Although Sadiq has denied those claims, there are concerns the allegations can mar the reputation of the 3Music Awards.

This is because the organizers have been basking in the praise they have been receiving for organizing a near-perfect fourth edition of 3Music Awards this year but Shatta’s allegations may pose a threat to the credibility of the scheme.

In an interview with Graphic Showbiz on Monday, September 20, Sadiq said Shatta Wale could not bring the 3Music Awards into disrepute because he was not credible.