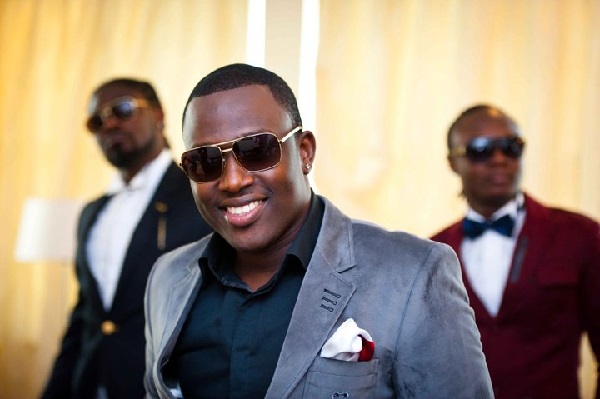 A member of the 4×4 music trio, Coded, has revealed that the success of dancehall artiste, Shatta Wale, threatened their group.

According to him, Shatta Wale’s constant hit songs forced them to go solo.

Coded explained that Shatta Wale’s rebranding from Bandana led to several hit tracks which rendered others irrelevant, including their group, 4×4.

“I believe it was primarily due to the fact that Shatta was releasing a lot of singles at the time. It was like you were working, but you were not working enough. You needed to work extra hard to meet up to that level, and it was good. It was a healthy competition. So we decided that we needed to do our Solo projects and add them to our group project,” he explained.

Speaking about the future of the group, the musician born,  Russell Edem Avornyo, hinted there was no hope for a reunion.

“Captain Planet has blocked me on his social media, and I’ve not reached out to him because that is his personal decision, but his wife has not blocked me, and we still follow each other,” he said in an interview on CTV.

The two were later joined by Fresh Prince ( Prince Tamakloe).

The group was one of the most prolific music groups in the Ghanaian music industry, but it has been apart for some years now.