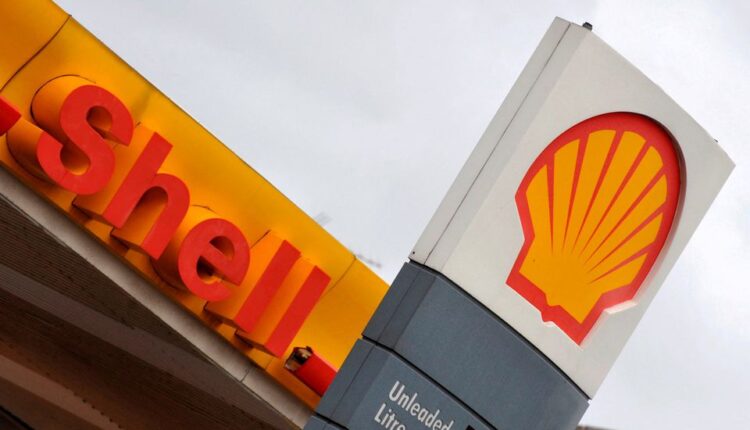 Shell Must Do More To Curb Emissions

An expected drop in Shell’s net greenhouse gas emissions is not aligned with the Paris Agreement and with a Dutch court order for the now UK-based supermajor to slash emissions much more by 2030, activist investor Follow This says.

A recent report from Australia-based Global Climate Insights showed that Shell’s net emissions, after CCUS and offsets, are forecast to be 6% lower in 2030 compared to 2019, assuming it is on track to achieve its targets for CCUS and offsets.

“Even though we forecast Shell will achieve its FY30 target of 20% reduction in net carbon intensity, absolute emissions are forecast to be 20% higher in FY30 than FY19 (ex. divestment, CCUS, offsets),” the report’s authors wrote early this month.

Commenting on the recent report that Shell would likely achieve its net emission reduction target by 2030, Follow This founder Mark van Baal said, as carried by Energy Voice:

“While it is good to see absolute emissions reductions by 2030, Shell is clearly still not aligned with Paris, despite their claim to the contrary.”

Follow This says that Shell’s emissions reduction efforts are set to be mostly in the form of carbon offsets and asset divestments, instead of actual reduction of emissions from oil and gas operations and a real transition to renewables from fossil fuels.

Shell, for its part, commented via a spokesperson to Energy Voice that “By the end of 2021, we had reduced the absolute emissions from our operations and the energy we use to run them (scope 1 and 2 emissions), by 18% compared to 2016. Our target is to achieve a 50% reduction in these emissions by 2030, and we believe we are on the right track.”

Follow This has criticized Shell and other oil majors for putting emissions reduction on the back burner after the Russian invasion of Ukraine.

Following the annual shareholders’ meetings at the majors in the spring, Follow This said that “For investors in Big Oil, the fight against the climate crisis has lost momentum in 2022.”

Specifically for Shell, Follow This’ van Baal had this to say at the end of May, “Investors have given in to Shell’s narrative that the crisis created by the war in Ukraine overrides the climate crisis.”

“Both crises must be dealt with simultaneously by shifting investments to renewables. The current windfall profits from high oil prices should be used to make the enormous investments in renewables that are needed to address the climate crisis and reduce dependency on oil and gas fields tied up in geo-political conflict,” van Baal said.