Should I Tell Him How Many Men I Slept With Before We Met?

“I never talk about the past unless they ask…even then I say, ‘Are you sure you want my past to be your present Julia?’”

“One who is too curious in observing the labor of bees, will often be stung for his curiosity,” as said by Alexander Pope.

These issues are disputable.

Curiosity, the wish to gain more knowledge, is essential to human life. There is a long philosophical tradition which views knowledge as vital to a good life.

A different tradition considers knowledge as a stumbling block to happiness: Adam and Eve were expelled from the Garden of Eden because they ate from the Tree of Knowledge.

Similarly, in the world of romance, one song states that “to know you is to love you,” while another insists that “familiarity kills desire,” and that mystery is valuable in love and sex.

The problematic nature of past knowledge is also expressed in Ingrid Bergman’s claim, “Happiness is good health and a bad memory.”

It is common to be curious about our partner’s sexual experiences, both present and past, however, while their present sexuality may be relevant to the current relationship, their past experiences are often not.

Here, I focus on our curiosity of our partner’s past sexuality, more significant in our times when people have had more sexual partners and the feasibility of reunion is greater.

Do you tell your new partner about your exes?

Here are random answers of women to the question of whether to tell their current partner about their exes.

“I can say that this pushes men to envy and comparison while making them restless. Hence, it is a very bad idea. Of course, everything depends on the specific man and his level of self-esteem.” Lylah indicated.

“Do not say anything. Zero. The beginning of a relationship should be with a clean slate. My previous sexual experiences should not impact the current one.” Eva said.

“I try to keep my privacy and do not reveal much information. I share some positive aspects of the current relationship as compared to previous ones, as it generates positive comparison. Similarly, I do not want to hear about their past lovers, unless the comparison is favorable to me.” Ophira also stressed. 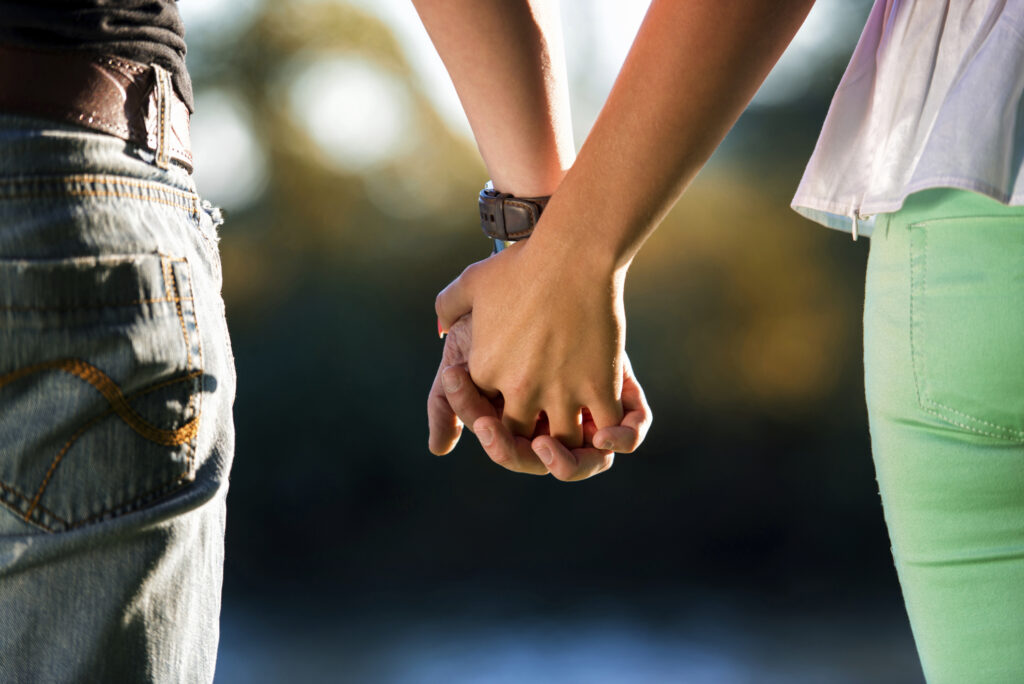 “I’ve slept with almost 100 men and this is nobody’s business, just my shameful past. I have chosen not to further punish myself by telling any boyfriend. The question of ‘numbers’ always comes up and I always say ’30.’” Jane added.

“After 20 years of marriage, I told my husband about my ex. He was extremely upset and our relationship has become hostile, on the verge of divorce.” Marian said with regret.

What should not be discussed?

“My ex would have a really bad habit of telling me all the men she’d slept with, penis sizes, intimate details like that and it would really piss me off.” John said.

It is obvious that we should not tell our partners everything, especially not at the beginning of the relationship. Tracey Cox suggests eight things you should NEVER tell your partner:

2. How sexually good you were with other lovers;

3. Past behavior that doesn’t reflect who you are now;

5. Favorably referencing the same ex more than once;

7. Any reference to penis size;

8. “I’ve never had a problem having an orgasm before.”

These prohibitions try to avoid lethal comparison to the current partner. The list can be expanded to issues, such as the wonderful vacation you spent in Italy, odd things that one’s ex liked to do in bed, how you met, good traits of the ex, how your girlfriends loved him, how the ex is similar and different from the current partner, the presents he bought you, how he broke your heart, and that you still have feelings toward him.

If people still want to provide information of their sexual past, it is preferable to give vague and open-ended information.

The importance of self-disclosure

“I asked and told. Many men refrain from asking, as it is harder for them to know that their partner slept with many men. There is still a strong negative attitude toward women with a rich sexual past than toward men with such a past.

“Most men do not like to hear details about the sexual adventures of their female partner with other men, especially when such details dwarf them.” Lucy said.

Despite difficulties in disclosing previous intimate details, self-disclosure enhances intimacy. Indeed, many counselors recommend disclosing your sexual past to your new partner enabling consequent benefits, such as enhancing mutual knowledge, strengthening trust and sincere communication, avoiding repetition of past mistakes, and reducing suspicion about your past. The value of self-disclosure is particularly evident when it comes to sexually transmitted diseases. 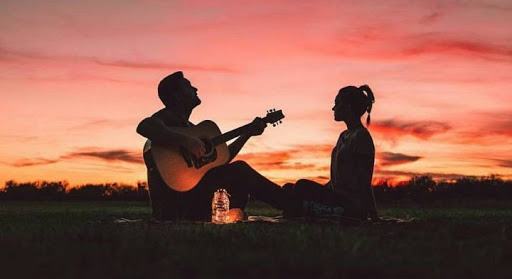 Notwithstanding these benefits, studies indicate that positive biases and illusions are valuable in making romantic relationships more satisfying and less distressing.

Sustaining a sense of security often requires weaving an elaborate story that both embellishes a partner’s virtues and minimizes their faults. Regardless, not sharing information is not necessarily hiding it—it may be retaining one’s deserved privacy.

Additionally, there are gender differences. Generally, women are more vulnerable than men in intimate relationships and there is a stronger negative stigma on women having sex with many men that does not apply to men.

Although gender differences are shrinking now, a detailed sexual self-disclosure by women may be more harmful and likely to make their partners more jealous and insecure.

One can argue that early self-disclosure can reveal the jealous and insecure nature of their partners. This is true, but such characteristics may be easier to detect in other circumstances, without the risk of hurting the partner.

Another gender difference concerns the timing of sexual self-disclosure. Based upon her experience, Hanna said that “most men are egocentric—they prefer to talk than to listen. Even on the first date, they brag about their sexual performances, thereby eliminating my wish to share about myself.”

To tell or not to tell?

“My second husband asked me whether my first husband’s cock was bigger than his. I did not want to lie and said, ‘Yes, very much so.’” Rebecca indicated.

“It is more important to tell him how many men you’ve slept with after meeting him.” Harold argued.

There is no golden rule determining what and when to tell your current partner about past sexual partners—it depends on the nature and development of the bond. Generally, not revealing anything is problematic and sharing all details is worse.

Open and sincere discussions are significant, though the question of timing is crucial. Sharing details of your exes on a first date through tiring PR stories is unadvisable. A better way to get to know each other is through ongoing interactions which reveal your authentic nature.

Sexual self-disclosure enhances the toxic aspect of comparison. Thus, Rebecca’s second husband, who asked her about her first husband’s penis size, thought for many years that her first husband was better in bed as well—something that was untrue. This is an example of sincerity that destroys relationships, more so than insincerity.

Unlike the prevailing view that encourages us to share our deepest secrets, conversely, escape can be valuable in coping with harsh reality. There is no sense in focusing on past events we cannot change for this only increases negative rumination.

Not discussing one’s previous sexual behavior is, in a sense, avoidance of an emotional minefield. People should avoid revealing specific details that may have an enduring harmful impact.

Describing past experiences should not result in comparing or evaluating one’s present partner, but rather create positive learning that enhances the existing relationship. This is possible if done with great moderation and sensitivity.