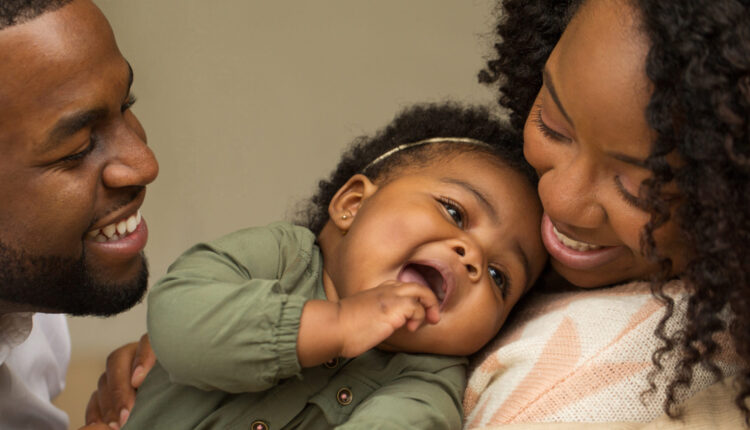 Should We Stay Married for the Sake of our Child?

Hard question, but an interesting one.

There is no simple answer, but here are my thoughts:

Between you and your partner, there’s a space. This is the space where your relationship lives. When we are not aware of that space, we pollute it. We pollute it by being distracted, by not listening, by being defensive, blowing up or shutting down. There are thousands of different ways to pollute the space between you and a loved one.

When we are paying attention to the space between us and our partner, we are able to consciously clean up the pollution and make it sacred space. We do that through being fully present, listening deeply, staying calm and expressing curiosity rather than judgement about our differences.

Being responsible in a relationship

In an intimate relationship, both parties are 100% responsible for taking care of the relational space. That’s 100% each, not 50%-50%. The 50%-50% approach is a divorce formula that has people keeping score and practicing tit-for-tat. Healthy marriage requires 100%-100% consciousness and effort from two people.

For a moment, imagine you and your partner as magnets. When you approach a tense, pollution-filled space, you know instantly that it’s dangerous and uncomfortable and you don’t want to be there. You move apart like the same poles of two magnets repelling one another. But when the space is sacred and loving, you stick together like opposite magnetic poles. Your relationship becomes a place you both want to be.

What’s more, your children, or future children, live in the space between you. The space between two parents is the playground of the child. When it’s safe and sacred, children grow and thrive. When it’s dangerous and polluted, they develop complicated psychological patterns to survive. They learn to shut down or to tantrum to get their needs met.

Recently, I was asked to comment on the question,

“Should people stay married for the sake of the children?”

My answer, “People should create good, solid, healthy marriages for the sake of the children.”

Nobody would contest the fact that staying married is hard. Research shows, however, that there are many benefits of long term commitment for both the marital partners and for their offspring.

Karl Pillemer, A Cornell University gerontologist who did an intensive survey of 700 elderly people for his book 30 Lessons for Loving found, “Everybody–100%–said at one point that the long marriage was the best thing in their lives. But all of them also said that marriage is hard or that it’s really, really hard.” So why do it?

Over the years, there have been many studies that suggest that married people have better health, wealth, sexual lives and happiness than their single counterparts. Married women have more robust finances than single women. Long term commitment  saves us from wasting time and effort on constantly hunting out new partners and from the time and effort it takes to recover from the pain and betrayal of breakups and divorces.

And staying married also has advantages and benefits for the children. Most sociologists and therapists agree that children from “intact marriages” do better on most fronts than kids from divorced families. This has proven true over and over in studies and seems to only NOT hold up if the marriage is considered very high-conflict. Clearly not every marriage should be saved and if a spouse is in physical danger, he or she must leave.

Research indicated that in the long run, children of divorced parents are at a higher risk of facing financial difficulties, low education, being unhealthy, and suffering from mental illnesses. They are even greater chances that they may get divorced themselves in the future. So, overall, children of divorced parents are likely to face many more obstacles than those whose parents stay married.

Not giving up too soon has its own benefits

So, there are some good reasons to work at cleaning up the relational space and not throwing in the towel too soon. First and foremost, partners in the relationship need to feel physically and emotionally safe. Safety comes when you eliminate criticism, defensiveness, contempt and refusing to address issues from your interactions with one another. Intimacy requires vulnerability and nobody will risk it until they know their partner is a safe harbor.

Other practices which lead to more sacred relationship space include figuring out what specifically makes your partner feel loved and offering those loving behaviors often. Finding or developing common interests and activities is important as well as carving out the time to enjoy them together. Have sex. A 2015 study found that sex once a week was optimal for maximizing marital happiness and connection.

Experts also advocate some attitude changes to make marriage last. One suggestion is to let go of the idea of finding your soulmate. There are a lot of people you could be happily married to. I hope you’re beginning to see why it might be good to craft the ideal marriage rather than go on the hunt for the perfect partner. Also most long-married couples say that they really want to stay married and they don’t think or talk about divorce as an option.

So, should you stay married for the sake of your child? Generally, I think yes.

As long as there is no immediate physical danger and you are able to commit to cleaning up and making sacred your relational space, you and your children will most probably benefit from a long and stable marriage.