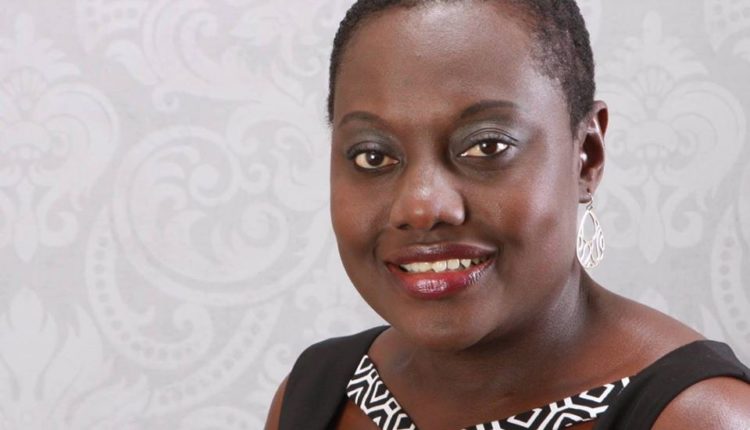 Jennifer is your typical bubbly toddler. She runs around touching everything that attracts her attention. She cries, laughs, giggles and screams as every baby does.

But the everyday drama in the life of the infant who was the centre of the world of her parents took a sudden twist when she began suffering from pain and swelling in her limbs for months.

A trip to the Korle Bu Teaching Hospital brought the family its most depressing news—she was diagnosed with the dreaded Sickle Cell Disease (SCD).

The World Health Organisation (WHO) describes the SCD as a genetic blood disorder that affects the haemoglobin within the red blood cells.

Experts say a person who has SCD can become more prone to infections because the damaged cells eventually clog the spleen. A severe attack, known as sickle cell crisis, can cause pain because blood vessels can become blocked or the defective red blood cells can damage organs in the body.

“Thanks to Dr Quaye of the Korle Bu Teaching Hospital, this diagnosis came after suffering through months of pain and swelling in my limbs.

Although this diagnosis was not what my parents expected, it was certainly a relief for them to know the diagnosis and develop a plan with the doctors to treat it,” Ms Jennifer Nsenkyire, the woman who conquered SCD, recalled.

From that time, her many sojourns to the hospital began and she would spend months of her teenage years in the hospital in ways she said, “I could not count.”

“I got sick very often and was a “frequent flyer” during the 1980s at the children’s block at Korle Bu.

“Most of the doctors and nurses knew me by name. I was faced with many occasions where I missed school for several weeks. 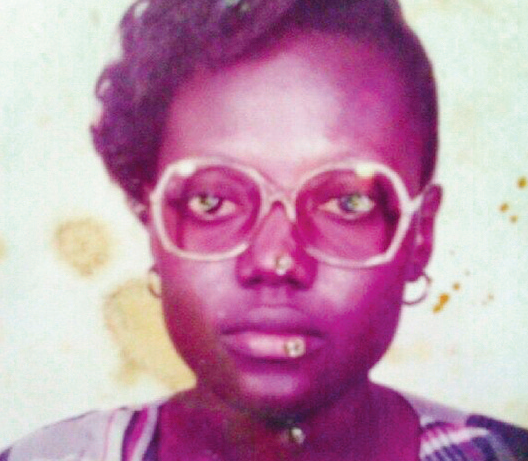 In spite of her torturous moments of crises, Jennifer did not let go of her dreams.

In 1995, she left Ghana for the United States of America (USA) to attend college.

“I arrived in the US with high hopes in August and started classes a few weeks later. I was soon faced with severe sickle cell crises.

The winter months were brutal. Those cold months were the hardest on me as they brought on infections such as colds and pneumonia, to mention a few.

“With SCD, if a patient contracts an infection, this can in turn trigger severe pain crises. I found myself in the hospital several weeks in a month. It was tough. Although I struggled with this disease through college, I managed to graduate with a Bachelor’s degree in Finance,” she stated.

It was during this time that her aunt introduced her to a medical facility in the US called the National Institute of Health (NIH).

“At NIH, I realised they had a holistic approach to treating SCD. By holistic approach, NIH does not only treat a patient with medication. It considers options such as pain management, use of acupuncture and reiki, to mention a few. NIH has and continues to research alternatives to better treat this disease.

“I was initially introduced to Hydroxyurea at NIH. After being on this medication for about four years, it got to a point where it was not working for me. So at some point, I stopped taking this medication.

“I continued to struggle through life and endured innumerable blood transfusions. I developed iron overload and several antibodies as a result, to mention a few of other issues that can be incurred as a result of this disease. Then in 2009, I was approached with some great news.”

Hydroxyurea is a medication used in SCD which decreases the number of attacks.

After carefully considering her history and struggles with this disease, she was approached by a team of doctors at NIH in 2009 to consider Stem Cell Transplant as an option in an attempt to try to cure the SCD.

For someone who had endured so much pain, half a loaf was better than none, so she accepted the offer.

“They saw the great potential this experimental procedure could have on my life and that of others if it was successful. After carefully considering this and discussing with my family, I jumped at this opportunity and we (doctors, my family and I) began the long journey of preparing for this endeavour.

“Even though I was made aware of the major risks involved with this procedure, I was still willing to give it a try. At this point in my life, I had nothing to lose, in my mind.

“It was either move forward with the transplant or go through life struggling with this debilitating disease. My family and I put our faith in God and decided to take this on,” she narrated. 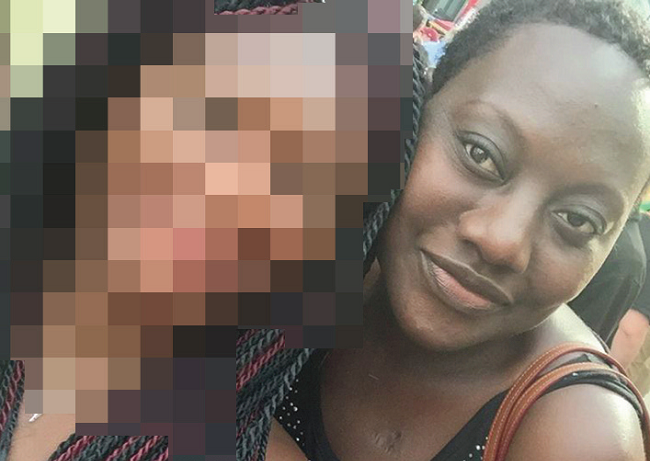 Her sisters were a pillar of support

On November 18, 2010, six months to her 39th birthday and after undergoing chemotherapy and radiation, she received the donor cells.

“What is most special about my situation is that the cells came from the woman who gave birth to me. My mum, Mrs Rose Nsenkyire.

Yes, I was the first patient at NIH to receive donor cells from a parent. This procedure is called the Haplo Transplant. This was an amazing day for me. It was the day my life changed. It was a rebirth.

“By God’s grace, the transplant was a success and I no longer have SCD. I have been free of this disease for almost nine years.

“I wake up now and then wondering if this is me. Going from being in pain daily to not having any pain except the occasional headache is mind-boggling even after seven years.

“I thank God every day for giving the doctors the knowledge, determination and strength to undergo this challenging task that has changed my life completely. I also thank God for giving me the family and friends who have supported and continue to support me through this life,” she said in praises to God over a disease that has caused pain in many homes and hearts.

Currently, the medical interventions for curing the disease are Bone Marrow Transplant and Gene Therapy which cure it and Hydroxyurea which limits symptoms.

Experts say bone marrow is the substance in the centre of the bones that produces red blood cells.

A person with SCD has bone marrow that produces red blood cells with defective haemoglobin S, but if that bone marrow is replaced with a healthy one, a person’s body may start to produce normal haemoglobin.

The procedure involves giving patients with SCD stem cells obtained from a donor to grow normal red blood cells. If successful, their bone marrow will be taken over by the donor’s red blood cells and they will be free from the disease.

Research shows the recurrent pain and complications (crises) caused by the disease can interfere with many aspects of the patient’s life, including education, employment and psychosocial development.

However, according to the NIH, thanks to advances in treatment, the life expectancy for Americans with SCD has dramatically increased over the past decades—from about 14 years in the 1970s to 40 to 50 years and longer today.