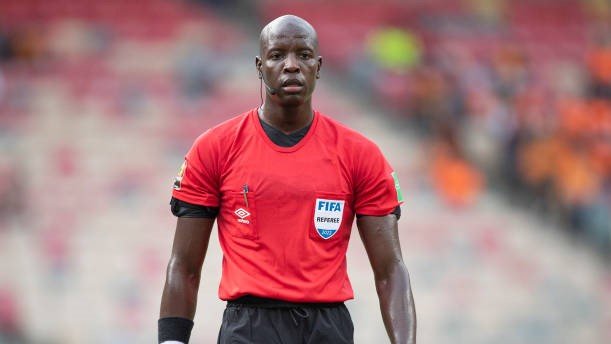 World football governing body FIFA has selected match officials for the upcoming 2022 World Cup to be staged in Qatar this year.

Among the list are six referees from Africa who will be joining some of the world’s best referees across the globe to officiate a total of 64 games when the tournament begins in November.

However, the list released on Thursday does not include a referee from Ghana.

Maguette was heavily criticized for awarding the Black Stars a penalty which Andre Ayew made no mistake in converting to hand Ghana a win.

After making the final list, the 35-year-old is set for his first World Cup tournament.

Gambian Gassama and Sikazwe are the only two among the aforementioned names who are making a return to officiate at the World Cup tournament, with the remaining making their debut.

Also, eight assistant referees were included on the list making it 14 officials from Africa.

Africa’s representatives will be Ghana, Senegal, Morocco, Tunisia, and Cameroon. 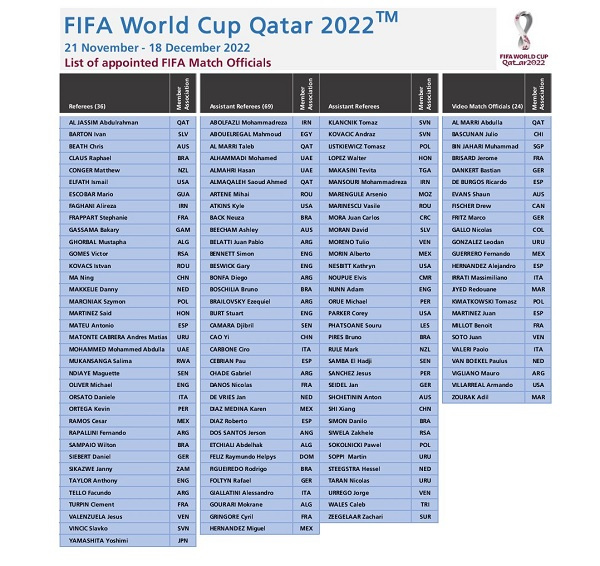