Two fire incidents in the Alema Hall of Accra Academy on January 15 and January 29, 2020, began three weeks of averagely two conflagrations a week in the schools.

No fatalities have been recorded.

All six incidents happened while students were away learning in their classrooms.

The blaze consumed the students’ learning materials, personal effects and other belongings, leaving third-year students in uneasiness as they prepare for their final exams.

Unfortunately, the causes of fires are yet to be known as the National Fire Service continues with its investigation.

“The inferno erupted at about 7 pm on Wednesday and destroyed the Halm-Addo and the Alema dormitories of the school.” Theghanareport.com reported

The affected students at Islamic Girls also had their bunk beds, trunks and other personal effects destroyed which compelled school authorities to send the home.

Some Non-governmental organization (NGO’s) in education have expressed worry over the incessant fire outbreaks.

According to him, apart from schools being fireproof, students must be taught on how to be conscious of themselves especially with regards to the use of electric gadgets

“There has to be a conscious effort by the Ghana National Fire Service in collaborations with the Ghana Education Service that every year when new students are admitted, school-based outrages are organized so students will be equipped with knowledge and attitude that they need to act responsibly to avoid fire outbreaks” he noted.

The Ghana Fire Service (GNFS) on its part says they cannot put a date to when they will finish their investigation but assured the public of a comprehensive report when it finally through with it.

Head of Public Relations at GNFS, Ellis Robinson Okoe, urged the management of all Senior High Schools to review the electrical layout and upgrade them. 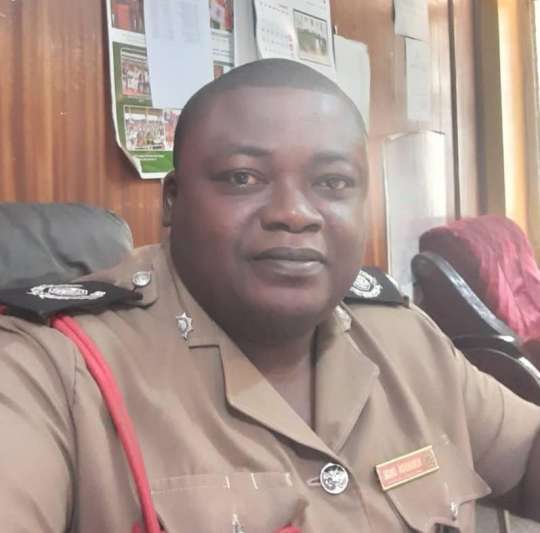 ‘There is some kind of lack respect for fire safety consciousness because once the school has human beings you have to have early fire detectors, emergency assembly points, warning systems and basic firefighting equipment’ he added 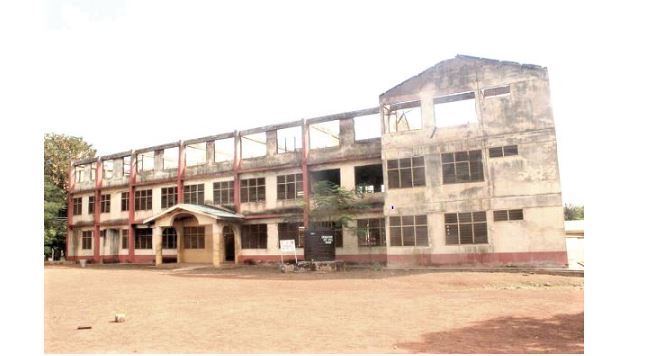 The boys dormitory of the Collins Senior High School at Agogo was also gutted down by fire on March 2nd.