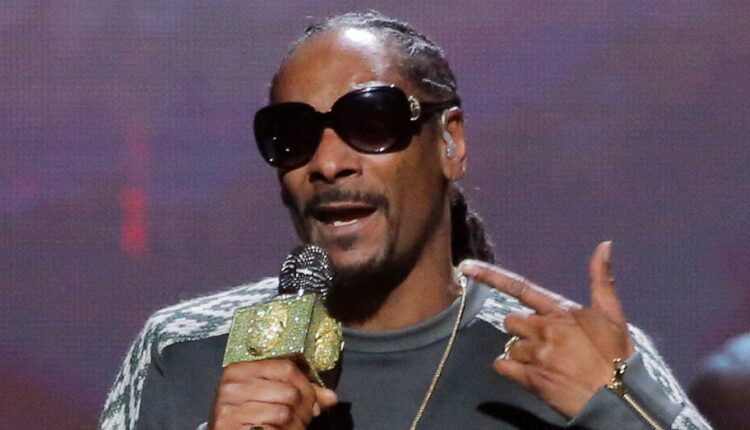 Snoop Dogg ‘Thrilled’ to own Death Row Records, the Label That Launched His Career

Snoop Dogg is now the owner of Death Row Records.

The details of the deal were not disclosed.

“I am thrilled and appreciative of the opportunity to acquire the iconic and culturally significant Death Row Records brand, which has immense untapped future value,” Dogg said in the release. “It feels good to have ownership of the label I was part of at the beginning of my career and as one of the founding members.”

He described the special moment as “extremely meaningful,” thanking Blackstone, MNRK Music Group, and David Kestnbaum, a Senior Managing Director at Blackstone, “who worked collaboratively with me over several months to make this exciting homecoming a reality.”

“I’m looking forward to building the next chapter of Death Row Records,” he continued.

Kestnbaum said in a statement shared with PEOPLE: “We at Blackstone are strong supporters of the artist and creator community in our entertainment investments. We are excited to put the Death Row Records brand back in the hands of a legend like Snoop Dogg. We wish him success in the years ahead as the brand moves forward under his leadership and vision.”

“Snoop is clearly the executive to take Death Row into its next 30 years,” President and CEO of MNRK Chris Taylor said in the release, adding, “MNRK has been honored to oversee this legendary brand over the last decade and enjoyed introducing it to millions of new fans in 2021 through our award-winning 30th anniversary marketing campaign.”

The Long Beach rapper, who’s releasing a new album B.O.D.R Friday, is gearing up for another milestone: performing at this year’s Super Bowl halftime show Sunday.

The Grammy nominee is set to take the stage Sunday with other legendary performers, including Dr. Dre, Eminem, Kendrick Lamar, and Mary J. Blige, an opportunity he called “a dream come true” during a recent interview with the Associated Press.

“I’m still thinking I’m in a dream because I can’t believe that they will let a real hip-hop artist grace the stage in an NFL Super Bowl,” the musician explained. “We’re just going to wait for that moment and put something together that’s spectacular, and do what we’re known for doing and add on to the legacy.”