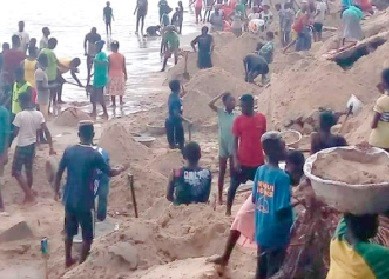 The growth of indiscriminate sand mining has led to the destruction of the natural environment, especially farmlands and water bodies.

Population in Ghana has continued to grow almost five fold since the first post independence census in 1960 (2021 Population and Housing Census|). It has led to an increase in the demand for housing, hence construction materials like sand.

The effect of this is the rapid depletion of the sand mineral which has both negative and positive externalities on the environment and society as a whole.

The activity of sand mining has accelerated to an alarming rate in many parts of Ghana. Although sand mining is lucrative work for many youth and adults alike as it has many positive impacts, including providing sand for construction purposes, it also poses other threats to the environment, miners and the society at large.

The growth of this has led to the destruction of the natural environment, especially farmlands and water bodies. This has led to an increase in the demand for housing and, thus, construction materials such as sand. 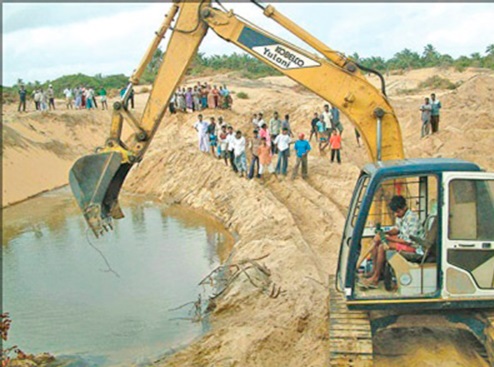 The study aims at assessing the environmental losses due to sand mining in Ghana.

The research establishes the impact from the major findings, which include the alarming rate of residents involved in sand mining, residents being ignorant and not acknowledging the legalities of sand mining in Ghana, the health implications associated with sand mining, land reclamation strategies and other environmental impacts of sand mining to the communities in Ghana.

Appropriate recommendations from the research are made to reduce the impact of sand mining in Ghana, including enforcing the laws governing sand mining activities, as well as deliberate increase in taxes for sand mining.

From the research, the majority of the people interviewed in some communities have their household members involved in sand mining. This implies that for every household, there is a sand miner in it. This shows how sand mining is so entrenched in the country.

Sand mining directly affects the environment and can also have serious economic effects, hence it is important for sand miners to operate legally to keep the industry under control and regulated. 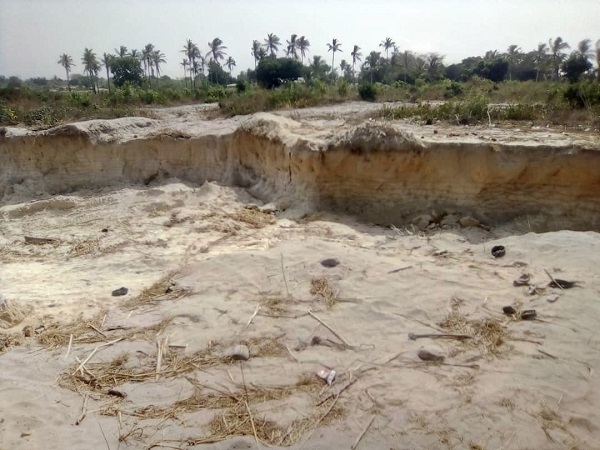 Even though majority of the miners in Ghana claimed they were aware of the laws governing their activities, some of them indicated that those laws were not enforced by the district assemblies.

It was also revealed that the major reasons attributed to the involvement of the people in sand mining as obtained in most communities were the production of sand for construction and as a means of raising income for those involved in the activity.

Per the research, majority of the people interviewed were involved in the activity because there were no viable jobs in the communities and as such, regarded the sand mining as the only activity to earn them a living.

Also, some communities in the country have seen population growth and the emergence of more residential facilities, hence the increase in demand for sand for construction purposes.

According to the survey, the respondents believed the demand for sand for construction purposes was the major reason for sand mining.

The health risks of sand mining range from severe body pains to respiratory problems. These can have serious effects on the workers in their old age. The mode and mechanism of mining can also cause accidents and possibly death. 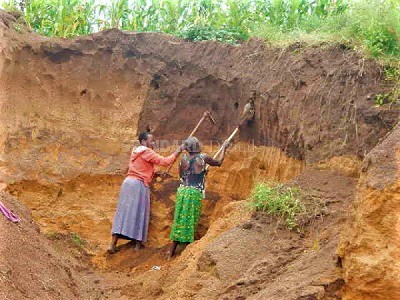 Some communities reported incidents of death as a result of the mechanism and chemicals used in the process. In some cases, workers can obtain varying degrees of injuries from tools and equipment used or even get knocked down by excavators. 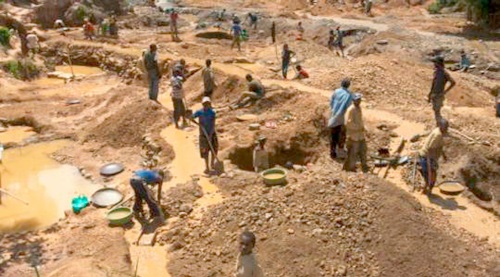 In conclusion, sand mining is seen as a lucrative business in Ghana as it is one of the major sectors that provide employment for people in most communities in Ghana. 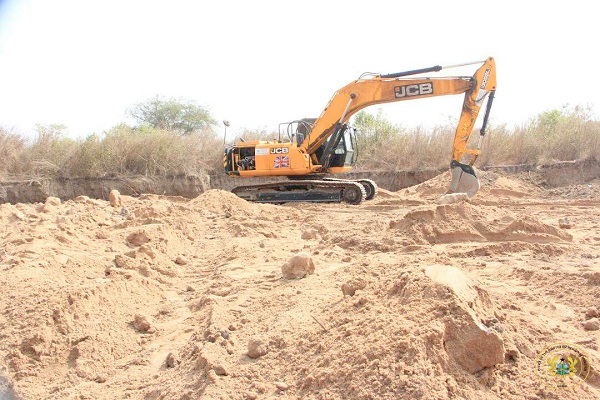 Sand mining in the country, therefore, needs to be monitored and regulated to ensure that the sand miners operate in a manner that will minimise the negative impacts on the environment.

The writers are with the Planning Section of Geo-informatics Division, CSIR-BRRI, Fumesua and Planning Department, Koforidua Technical University, Koforidua.