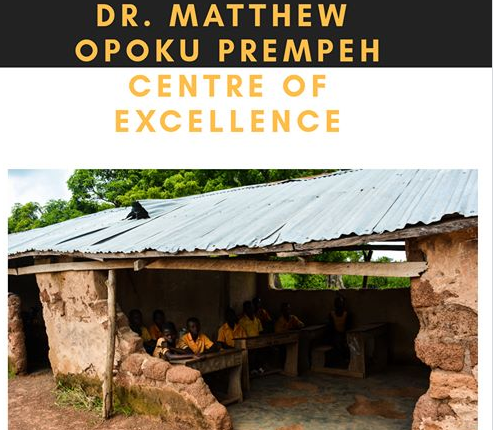 Social Media went haywire after news went round that the University of Energy and Natural Resources in the Bono Region will be renamed after Ghana’s Prime Minister from 1969 to 1972, Kofi Abrefa Busia.

In an interview monitored by The Ghana Report, Nana Frema Busia, daughter of K. A Busia called on the government to rather rename the University of Ghana after her father, a proposal that did not sit well with a lot of people especially alumina’s of the University.

Some public universities have been earmarked to be renamed after some key personalities who played diverse roles in Ghana’s development process, this decision has generated a lot of controversy on social media and mainstream media with many asking the government to focus on improving public education instead.

A new social media challenge has sprung up from this whole exercise with a satiric twist to it dubbed, ‘the renaming challenge’.

Many social media users take pictures of state institutions especially those in deplorable states and rename them after government officials. 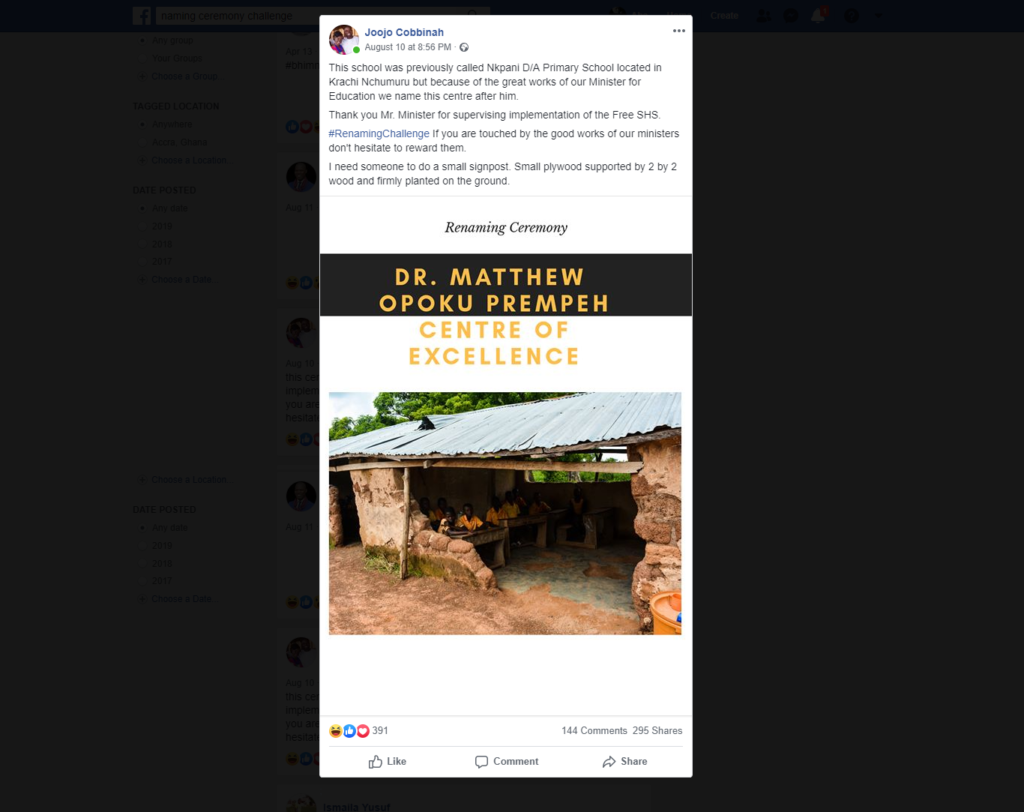 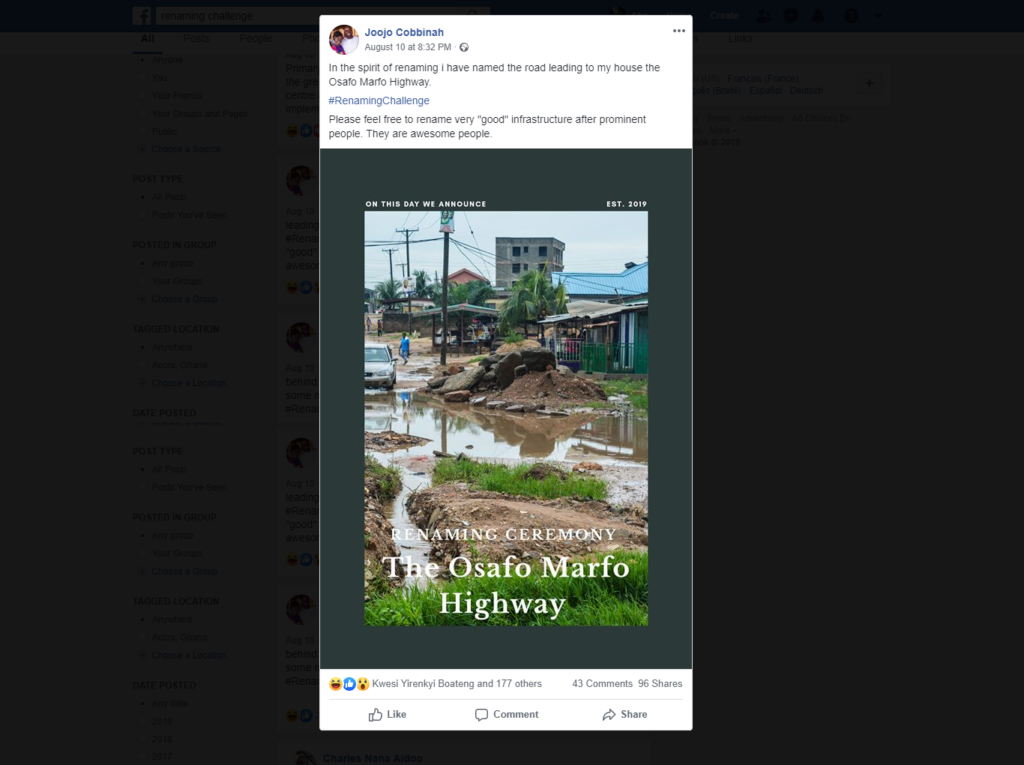