The Akufo-Addo-led government has approached the International Monetary Fund (IMF) for economic policy assistance, but not all Ghanaians are in support.

The development has set social media ablaze, with comments being poured out by many Ghanaians who have shown concern.

Several users were taken aback by the decision, especially given the president’s confidence in the country’s self-sufficiency and finance minister Ken Ofori Atta’s repeated statements that Ghana would not return to the IMF.

The introduction of the Electronic Transfer Levy (E-Levy) was one of the homegrown policies adopted by the government to save dwindling revenues but a leading member of the governing party Gabby Asare Otchere-Darko revealed a few days ago that it had not met the target.

After the announcement that the government was considering a programme from the Bretton Wood institution after 16 bailouts from past governments, netizens took to social media to express their disappointments.

Below are some posts: 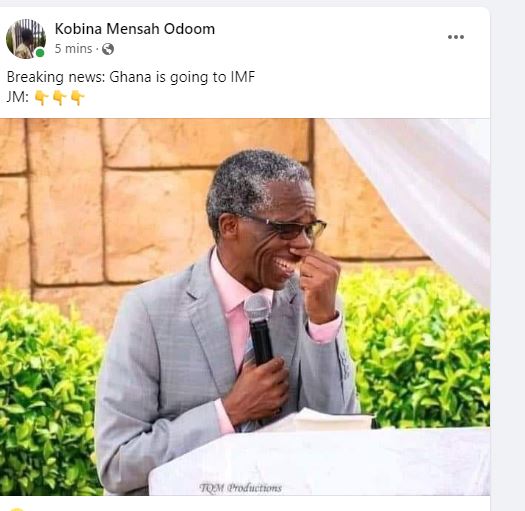 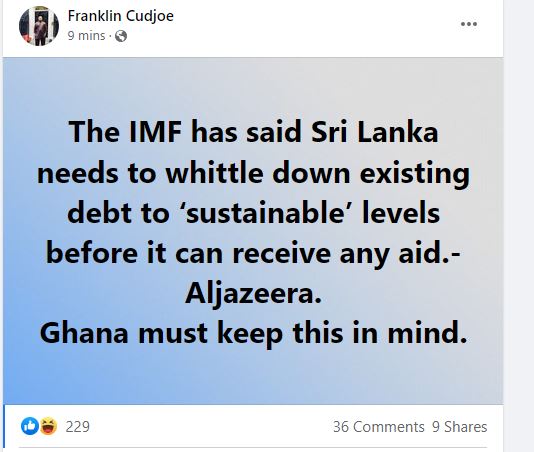 We have the men.!
Bawumia the men.?
Ken ofori the men.?
E-levy will solve all our problems. Here we’re bleeding..

So who is to blame for this new development, Ukraine/Russia or COVID! Why is this letter signed by @konkrumah and not @MBawumia the head of the now infamous “Solid Team” or the arrowhead of this Government’s own abysmal economic performance: Hon Ken Ofori Atta. pic.twitter.com/PKw6ow7STh 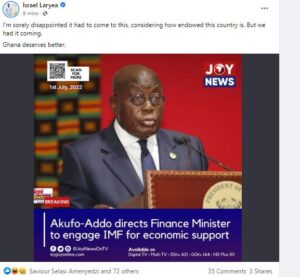 In any serious country, Ken Ofori-Atta would have resigned by now or sacked

Since Ken Ofori has been instructed to go to IMF, let me bring this video back… Dr. Bawumia 🙌🏾😊pic.twitter.com/s8JZcOmspS

We are the rising star of Africa, proud nation we never to go IMF,

Ken Ofori Attah and Nana Addo ankasa they were born to be full time scammers not leaders of country like Ghana 😂!

Ken Ofori Atta, has been directed to seek assistance from IMF.

Now let’s wait for the conditionalities;
Can you think about the following;
– Free SHS
– Freeze of public sector employment
– Genger balance LBTQ ??

The competent Bawumia is silent. pic.twitter.com/IXgxqGutlX 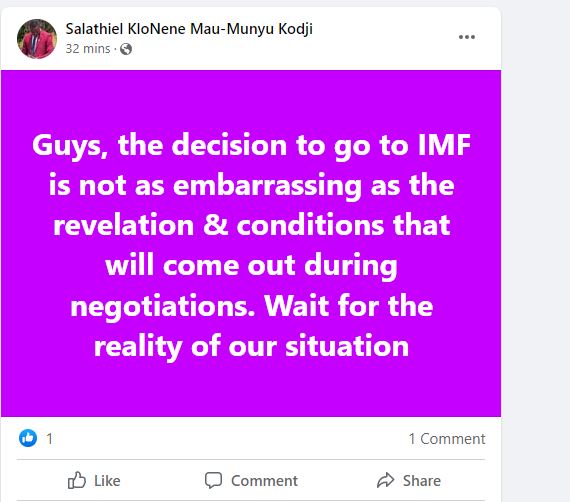 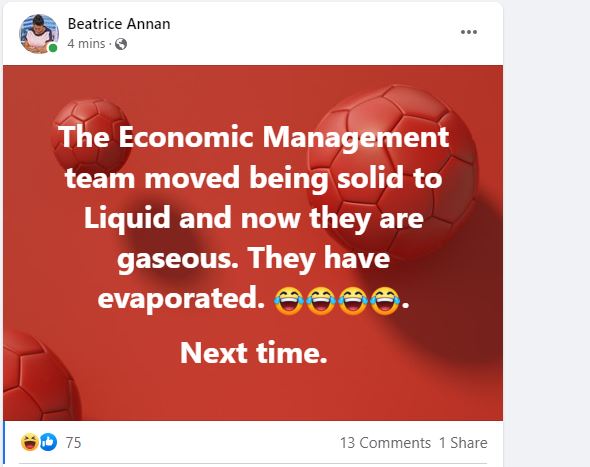 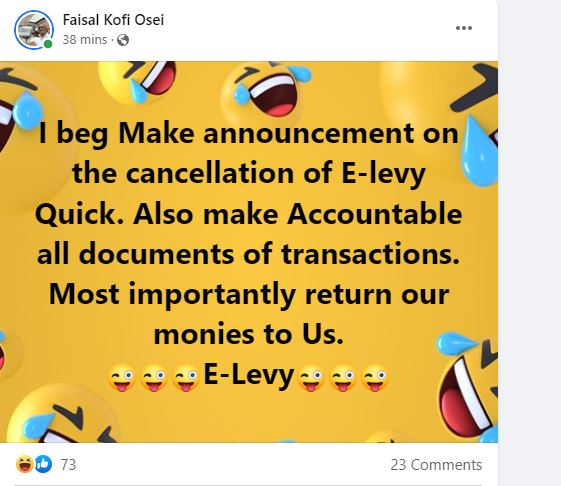 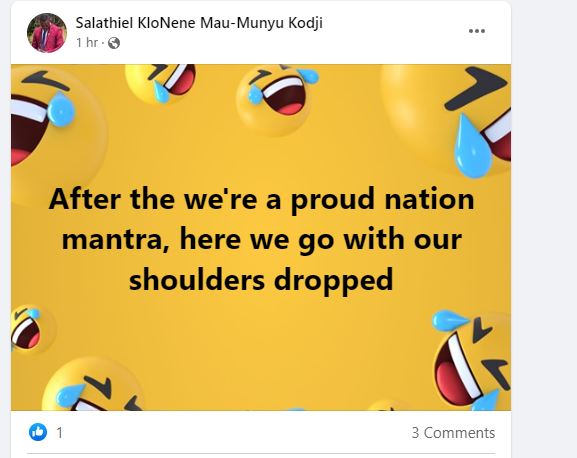 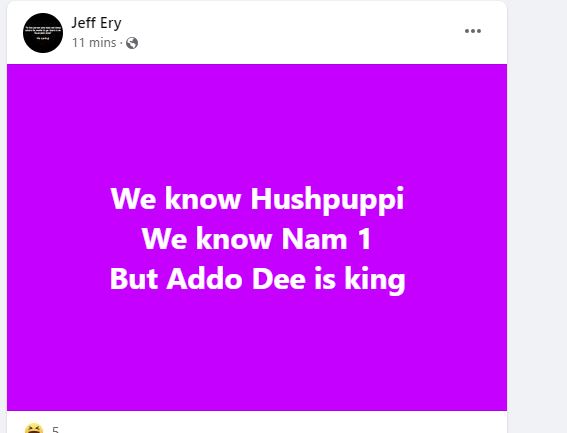